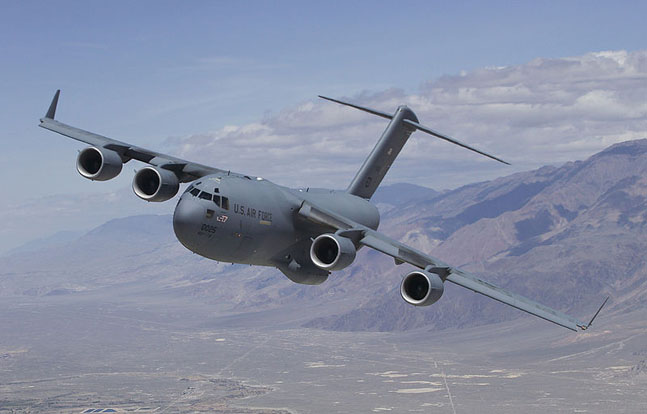 Rwandan troops are scheduled to fly to the war-torn Central African Republic on US military aircraft within the next few days, in a mission similar to one in December in which two US C-17 cargo planes moved 850 Burundi soldiers to the CAR, Lt. Col. Rob Firman has confirmed.

“We have a request from the AU (AFrican Union) to move Rwandans. We’re in the process of coordinating those efforts now with the Rwandans and the French right now,” Gen. David Rodriguez, head of the military’s Africa Command, told reporters .

While the Pentagon hasn’t confirmed how many Rwandan troops would be transported to the Central African Republic, Rwandan announced last week that it would send roughly 800 troops to join the AU force of 4,000 already in the country.

The AU force includes soldiers from countries like Burundi, Cameroon, Congo Republic, Democratic Republic of Congo, Gabon, Chad and Equatorial Guinea, all of whom are working alongside roughly 1,600 French troops.

The Central African Republic descended into sectarian violence and chaos after a March coup in which the mainly Muslim Seleka rebel group overthrew President Francois Bozize. 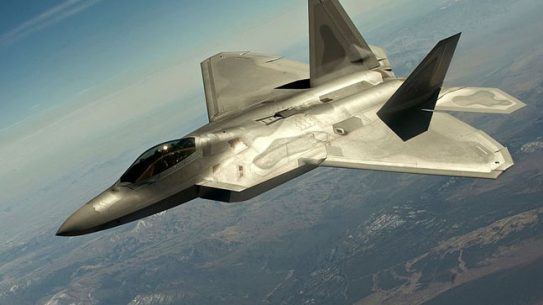 Twelve F-22 raptors and 300 personnel from Joint Base Langley-Eustis, Va. are deploying to...