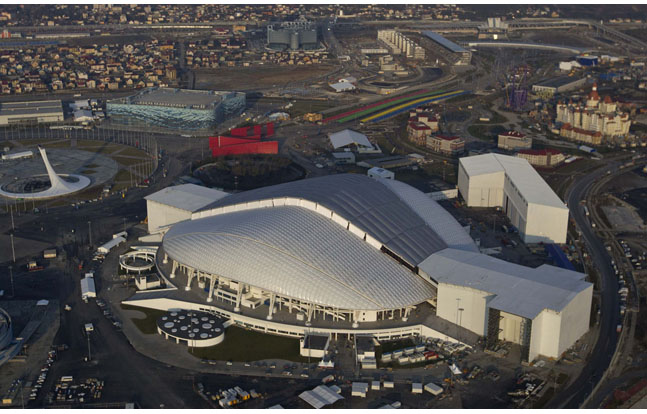 The US military has offered air and naval support to the Russian government in anticipation of the Sochi Winter Olympics. In a statement, the Pentagon confirmed that US military commanders were “conducting prudent planning and preparations” in the event of the need for American military involvement.

“The United States has offered its full support to the Russian government as it conducts security preparations for the Winter Olympics,” Pentagon spokesman Rear Admiral John Kirby said. “Air and naval assets, to include two Navy ships in the Black Sea, will be available if requested for all manner of contingencies in support of – and in consultation with – the Russian government.”

Two men purported to have carried out last month’s suicide attacks in the Russian city of Volgograd recently appeared in a video that warns of a “present” to anybody who attends the Olympics in Sochi.

According to Reuters, U.S. military and intelligence officials are studying contingency plans to evacuate Americans in the event of a crisis. 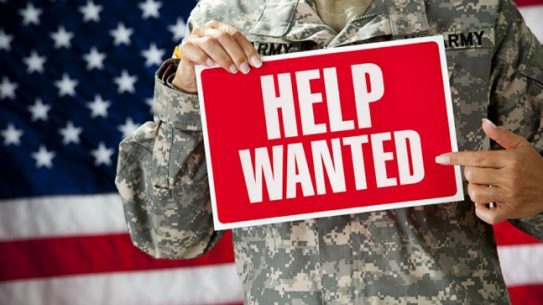 Sears Holdings has announced a goal of hiring 6,500 veterans and military spouses in...