The United States says in just over a month it will close down the organizational body that has guided Washington’s response to the earthquake disaster in Haiti.

Lieutenant General P Ken Keen said the decision to close down the Joint Task Force-Haiti in June comes amid US efforts to lower its presence in the country that was devastated by the January 12 earthquake.

The quake killed an estimated 300,000 people and left more than one million others homeless.

“I expect us to – on or about June 1 – to be able to stand down the joint task force,” he told reporters.

“We will be able to do that because of the capability that’s being built up and has built up by civilian organizations, whether it be USAID’s (United States Agency for International Development) increasing capacity, but, more so, the increasing capacity of non-government organisations that are really running much of the humanitarian assistance efforts within the country,” he said.

Keen said current troop levels were at 2,200, a significant decline from the 7,000 on-ground and 15,000 stationed in vessels off shore just two months earlier.

He said the US would return to normal relations with Haiti, which will entail providing humanitarian resources and other forms of assistance, including 500 reserve soldiers and members of the National Guard to help facilitate the work of non-governmental organizations (NGOs) and other aid sources.

Keen said 500 members of the Louisiana National Guard will arrive in Haiti, before June 1, and would remain there until September to help provide humanitarian aid. 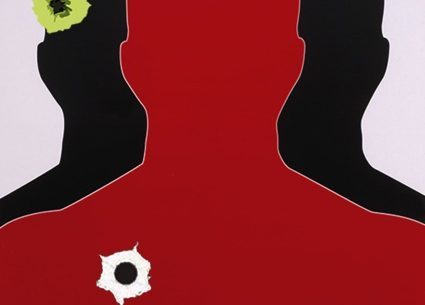