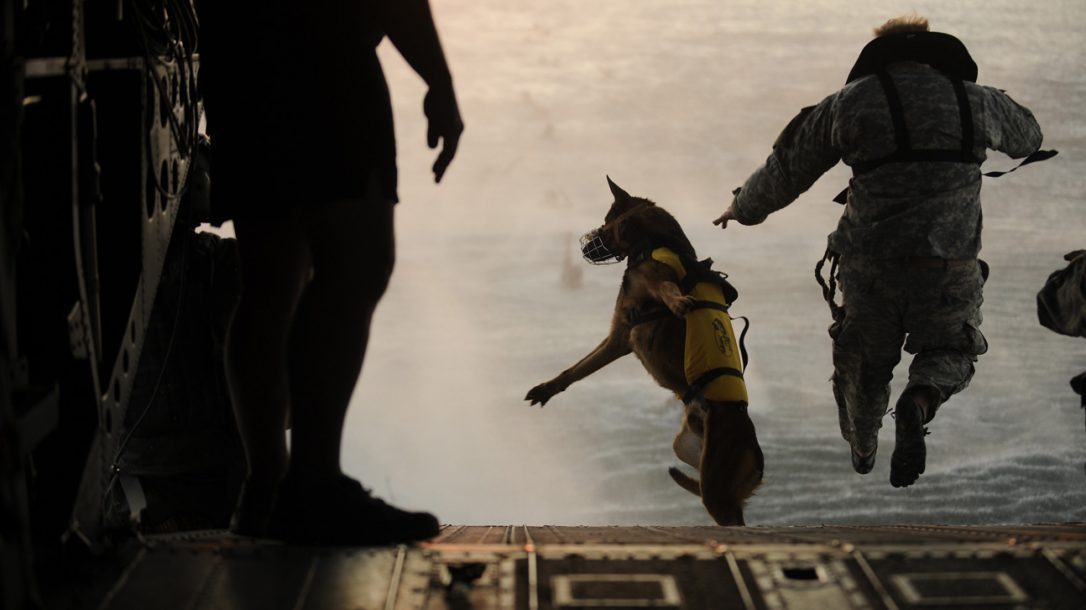 The new U.S. Military Working Dog Teams National Monument will be dedicated at Joint Base San Antonio-Lackland, home of the world's largest training center for military and security canines and their handlers.
Comment(s)

The US Military Working Dog Teams National Monument will be dedicated next week at Joint Base San Antonio-Lackland, which serves as the world’s largest training center for military and security K-9 teams.

John Burnam, a former dog handler in the Vietnam War and a technical writer in McLean, Va., who led the $2 million project, said the scout and sentry dogs he worked with in the Army saved him from ambushes and booby traps.

“I give the credit to the animals, and the senses they used to protect me,” said Burnam, 66.

Dogs that served in Vietnam were left behind. Today, military dogs are placed for adoption when they retire.

After writing two books on his war experiences, Burnam saw a need for a monument honoring dogs that have protected troops since World War II and honoring their handlers. He began lobbying Congress in 2005 and got authorization in 2009 to design and build the monument through a private foundation. Funding was provided by Maddie’s Fund, a pet rescue foundation, Natural Balance Pet Foods, veterans groups, individual donations and charitable events. 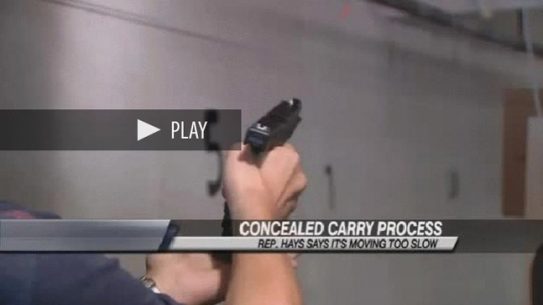 As Illinois CCW is in its infancy, instructors are approved and classes are underway...