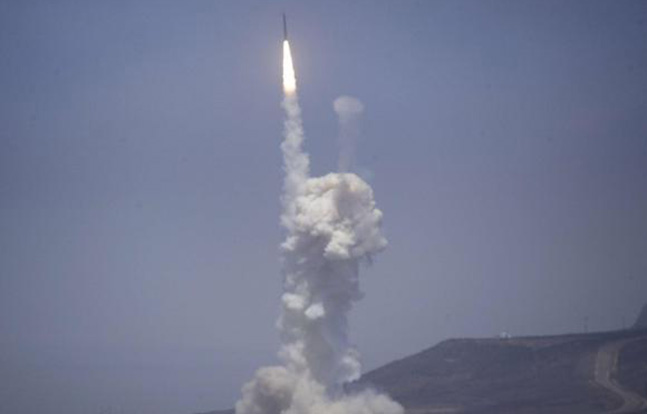 A U.S. missile defense system managed by Boeing hit its target during an important test held on Sunday.

The test, which hit a simulated missile over the Pacific, was “the first successful intercept test of the program since 2008,” Reuters reported.

The successful intercept will help validate the troubled Boeing-run Ground-based Midcourse Defense (GMD) system, which provides the sole U.S. defense against long-range ballistic missiles, and the Raytheon Co kill vehicle that separates from the rocket and hits an incoming warhead.

“This is a very important step in our continuing efforts to improve and increase the reliability of our homeland ballistic missile defense system,” Missile Defense Agency (MDA)Director Vice Admiral James Syring told Reuters.

Sunday’s high-stakes test came after the system had failed to hit a dummy missile in five of eight previous tests since the Bush administration rushed to deploy the system in 2004 to counter growing threats by North Korea. 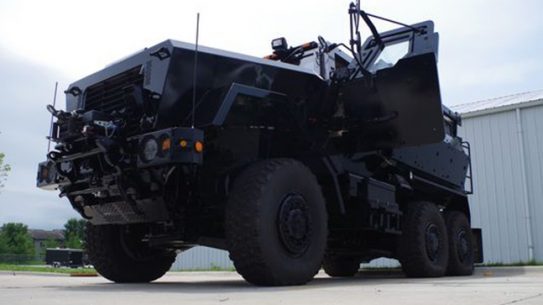