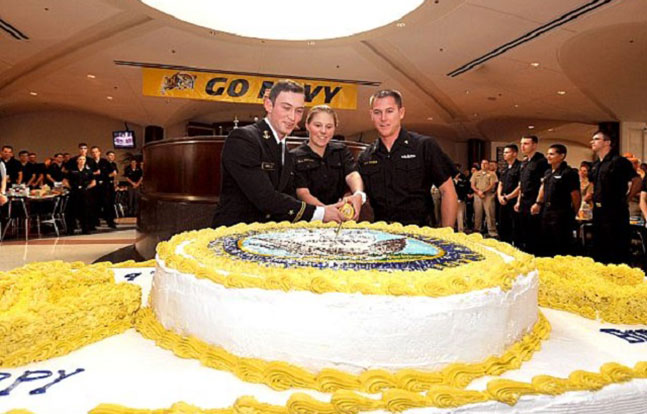 According to the Maritime Executive:

The United States Navy traces its origins to the Continental Navy, which the Continental Congress established on 13 October 1775, by authorizing the procurement and dispatch of two armed vessels to cruise in search of munitions ships supplying the British Army in America. The legislation also established a Naval Committee to supervise the work. All together, the Continental Navy numbered some 50 ships over the course of the American War for Independence, with approximately 20 warships active at its maximum strength.

After the war, Congress sold the surviving ships of the Continental Navy and released the seamen and officers. The Constitution of the United States, ratified in 1789, empowered Congress “to provide and maintain a navy.” Under President George Washington threats to American merchant shipping by pirates in the Mediterranean led to the Naval Act of 1794, which created a permanent standing U.S. Navy. Six frigates were authorized as part of the Act.

For a history of how the U.S. Navy fully developed over the course of 239 years, please read the rest of the story from the Maritime Executive. 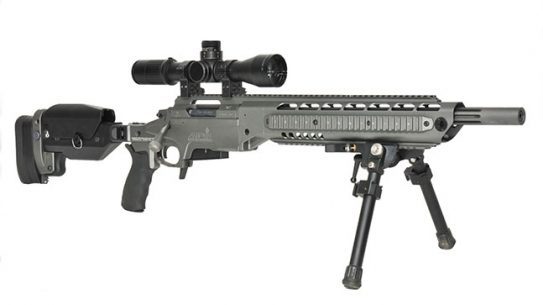