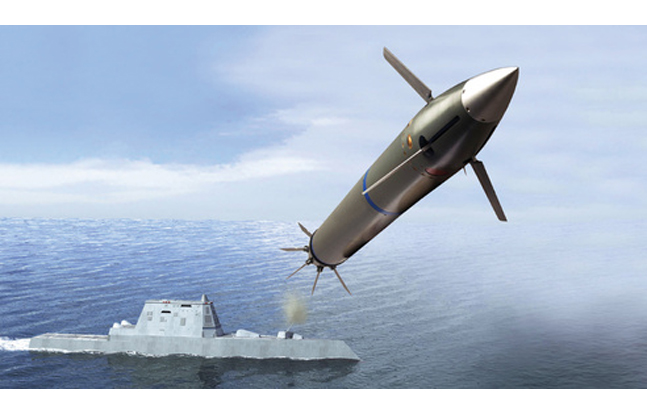 The US Navy is considering whether to use a five-inch guided round for the surface fleet amid development of the 155 mm Long-Range Land Attack Projectile (LRLAP) developed by BAE Systems for Zumwalt-class destroyers, according to Rear Adm. Thomas Rowden, director of surface warfare (N96) for the Office of the Chief of Naval Operations (OPNAV).

“When we’re developing the technology for the 155mm (six inch), the question I asked the team was ‘If it’s good for a six-inch mount, is it good for a five inch mount?’ I think the answer to that is going to be yes,” Rowden said. “If we can do it cost effectively, then we’d be foolish not to extend the range of those weapons to about five times of what we’re getting now.”

The Navy is also looking into developing a new anti-ship missile to replace the Harpoon missile, as well as the development of a new heavy torpedo.

This isn’t the first time the Navy has investigated using a five-inch guided round. Back in 2008, they cut off funding for Raytheon’s five-inch Extended Range Guided Munition (ERGM) program that began in 1994. 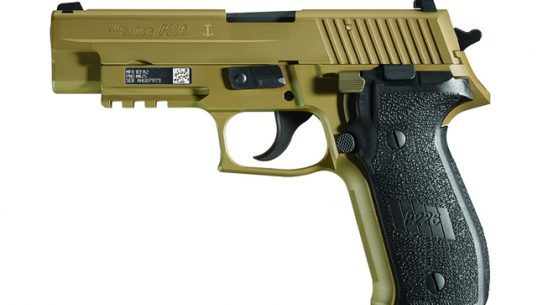