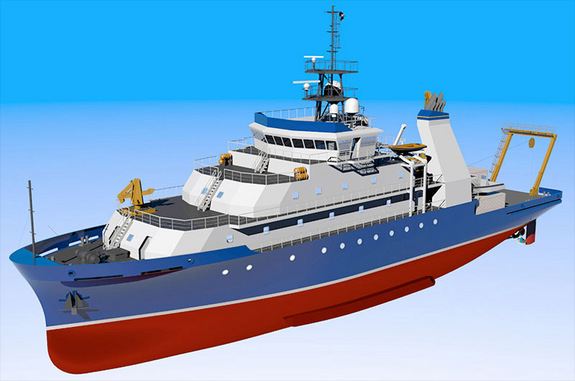 The United States Navy’s first academic research ship to be named for a woman will be christened after NASA’s first female astronaut to fly in space.

“As secretary of the Navy, I have the great privilege of naming ships that will represent America with distinction as part of the fleet for many decades to come,” Mabus said in a statement revealing the names of seven ships, including the Sally Ride. “These ships were all named to recognize the hard working people from cities all around our country who have contributed in so many ways to our Navy and Marine Corps team.”

Mabus named the future R/V Sally Ride in memory of the astronaut, who also served as a professor, scientist and innovator at the Scripps Institution of Oceanography at the University of California in San Diego. Scripps will operate the R/V Sally Ride when it enters the Navy’s fleet in 2015. 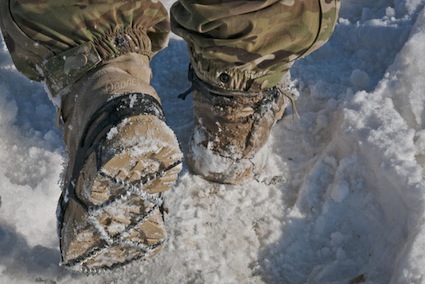