The Obama administration on Wednesday offered up to a $5 million reward for information leading to the capture of the suspected drug traffickers who shot and killed a U.S. immigration agent and wounded another in Mexico last month.

The State Department said its Narcotics Rewards Program would pay the amount to anyone coming forward with information that results in the arrest of those responsible for the February 15 attack that killed Jaime Zapata and wounded Victor Avila. Both men were agents with U.S. Immigration and Customs Enforcement.

Homeland Security Secretary Janet Napolitano said in a written statement that the reward offer shows the government’s commitment to solving this case.

“”This reward reflects the U.S. government’s unwavering commitment to ensuring that all those responsible for the murder of Special Agent Zapata are brought to justice,” said Secretary Napolitano. “We encourage anyone with information about this case to contact authorities.”

Zapata and Avila, who worked at the U.S. Embassy in Mexico City, were attacked along a highway as they drove back to the capital from Mexico’s northern state of San Luis Potosi. Some U.S. officials say it was an intentional ambush and that the gunmen knew who their victims were.

Zapata and Avila identified themselves at U.S. diplomats in the moments before the shooting. 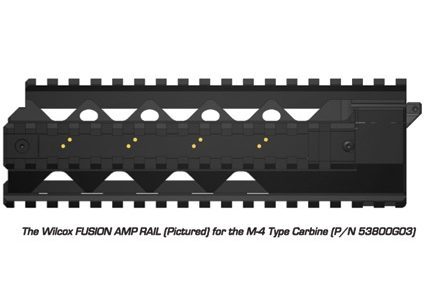