A Canadian fugitive who escaped U.S. custody by faking a heart attack has been arrested in Florida on marijuana trafficking charges after 30 years on the lam, the U.S. Marshals Service said on Wednesday.

Ian Jackson MacDonald, now 71, was initially arrested in Fort Lauderdale, Florida, in 1980, under a warrant issued in his hometown of Winnipeg, Manitoba. He was charged with conspiring with a Manitoba legislator and several other people to import up to 500 pounds (225 kg) of marijuana to Canada.

A tall, beefy blond who ran a yacht brokerage and was known as “Big Mac,” he was held in a federal prison while awaiting extradition. He feigned a heart attack a few days later and was taken to a hospital, the Marshals Service said.

There, MacDonald persuaded a private security guard to unshackle his legs so he could take a shower, and fled when the guard stepped away to the nurse’s station, it said.

They went back through the files and found a handwritten note containing information about MacDonald’s wife, Angela MacDonald.

Marshals Service spokesman Barry Golden declined to say what that “little scrap” of information was. But it led investigators to rural Pennsylvania, where the MacDonalds had lived under the names Jack and Angela Hunter, the service said.

Investigators found the couple also used those names to buy a house in the central Florida town of Homosassa, and MacDonald was captured there on Tuesday. 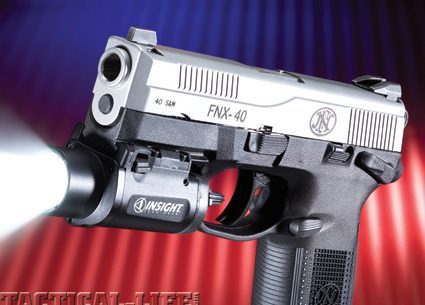 A Canadian fugitive who escaped U.S. custody by faking a heart attack has been…