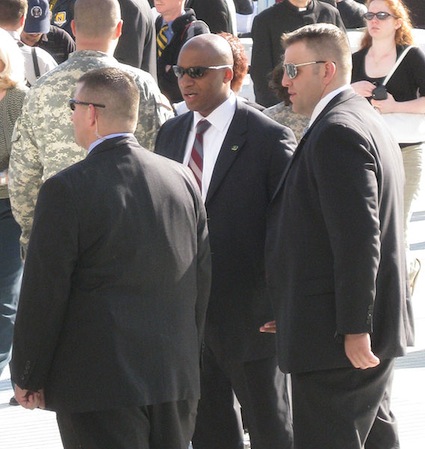 A prostitution scandal in Colombia involving U.S. Secret Service employees did not result in any security breach and was not behavior that reflected the high ethical standards of the agency, the director of the agency said.

Secret Service Director Mark Sullivan defended the culture of the agency in testimony prepared for a Senate hearing on Wednesday, saying its employees were among the most dedicated and “self-sacrificing” in the federal government. It will be his first public appearance before Congress since the scandal.

But in the wake of the scandal over events in the coastal city of Cartagena, Colombia, Sullivan said he has ordered a review that will produce an “action plan” to reinforce professional conduct standards at the agency. His testimony for the Senate Homeland Security Committee hearing was obtained on Tuesday by Reuters.

“Thus, at the time the misconduct occurred, none of the individuals involved in misconduct had received any specific protective information, sensitive security documents, firearms, radios or other security related equipment in their hotel rooms,” he said. 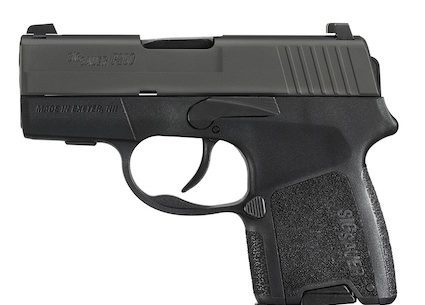