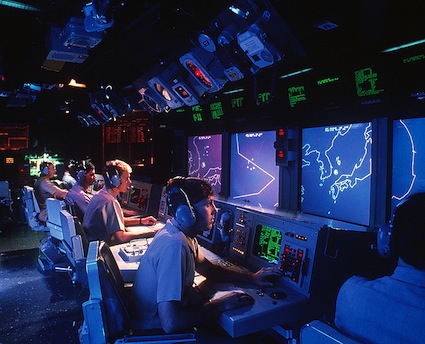 The United States is seeking to build regional shields against ballistic missiles in both Asia and the Middle East akin to a controversial defense system in Europe, a senior Pentagon official disclosed on Monday.

The effort may complicate U.S. ties with Russia and China, both of which fear such defenses could harm their security even though the United States says they are designed only to protect against states like Iran and North Korea.

The model would be the so-called “phased adaptive approach” for missile defense in Europe, Creedon said. This includes putting interceptor missiles in Poland and Romania, a radar in Turkey and the home-porting of missile defense-capable Aegis destroyers in Spain. 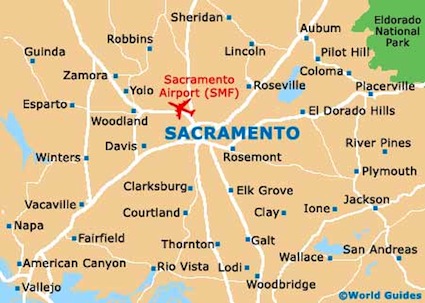