U.S. Sen. Kay Bailey Hutchison says Mexico must change its policy that prohibits members of U.S. law enforcement from carrying firearms while on assignment across the border.

Hutchison’s push to change the rules of engagement in Mexico come on the heels of the murder of Immigration and Customs Enforcement Special Agent Jaime Jorge Zapata, a Brownsville native.

Zapata was killed when he and his partner Victor Avila, of El Paso, were ambushed by members of the Zeta drug cartel on Feb. 15 while they were driving along Highway 57 in the state of San Luis Potosi, according to U.S officials.

The Brownsville native was killed in the attack while Avila was wounded in the arm and leg. He was later released from a Houston hospital a few days after the ambush.

Hutchison, R-Texas, addressed the shooting when she spoke to a group of veterans in Harlingen last week. The senator said that Zapata had died doing his job — “unarmed.”

“We will get to the bottom of it,” she told the veterans’ group.

Hutchison’s office echoed her sentiments Monday in a statement to The Brownsville Herald.

“The senator believes that our law enforcement agents should be allowed to carry firearms when they are on official duty in Mexico,” stated the press release. 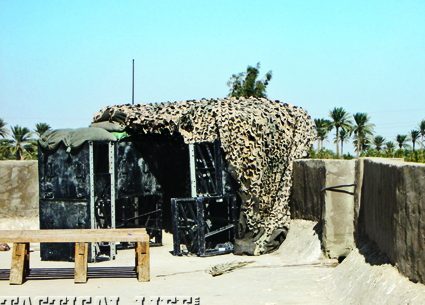