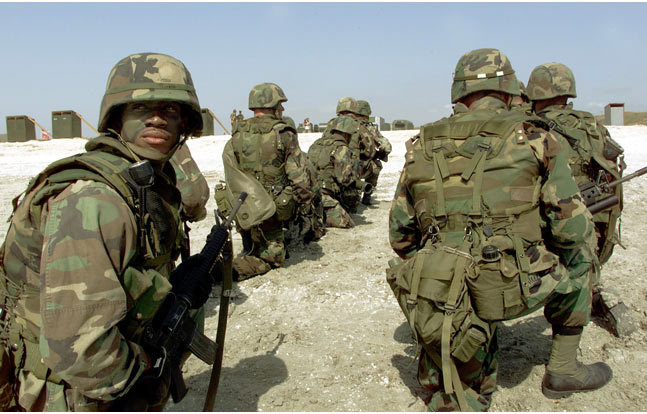 The US is sending 175 more Marines to Romania
Comment(s)

The Pentagon has announced plans to send an additional 175 Marines to Romania in the wake of the recent conflict between the Ukraine and Russia over the Crimean Peninsula.

According to Stars and Stripes, almost 300 Marines are already present at the Mihail Kogalniceanu Air Base as part of the Black Sea rotational force. The new batch of troops will leave from Camp Lejeune in North Carolina. They’ll be part of the Special Purpose Marine Air-Ground Task Force in Moron, Spain.

As Stars and Stripes reports, the Marine unit is tasked by U.S. Africa Command, but it may be used elsewhere. The unit is set to increase in size from 500 to 675 troops.

The Pentagon is denying the troop movement comes as a result of the Crimean crisis.

“We’ve been planning on sending these 175 to Romania for the last several months,” Warren said. “The reason is positioning forces in different locations allows greater flexibility. It’s strictly an operational decision.” 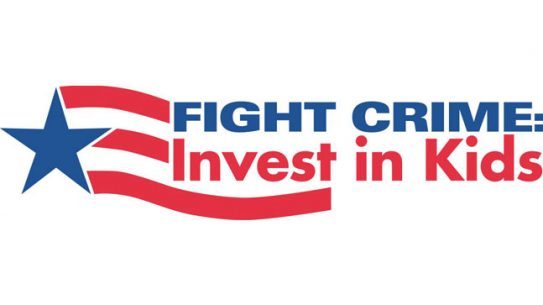 Illinois law enforcement is trying to save a crime-prevention program which is facing funding...