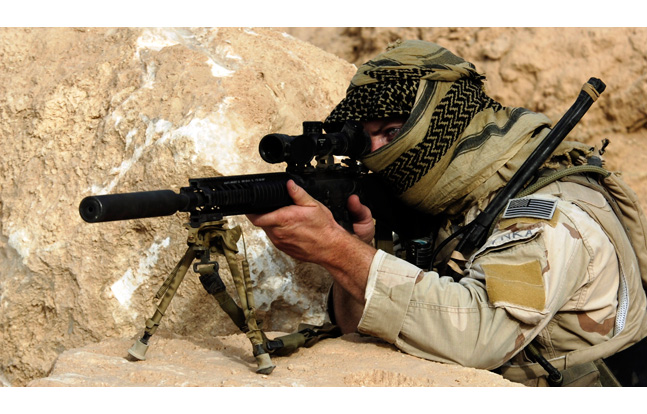 US Special Forces soldiers have been sent to Jordan to train with counterparts from Iraq.
Comment(s)

US Special Forces soldiers have been sent to Jordan to train with counterparts from Iraq. According to Reuters, the training is part of an Obama administration initiative to aid Iraq in curbing an al Qaeda threat.

“The training will bolster skills in counterterrorism and special operations tactics, techniques and procedures,” said an anonymous US defense official.

As Reuters reports, less than 100 elite soldiers from the three countries are taking part in the training program, which began last weekend. It is set to continue through the end of April. The Iraqi soldiers, however, will only participate until the end of March.

The United States has also helped Iraq by increasing sales of US weaponry to the government of Iraqi Prime Minister Nuri al-Maliki. According to Reuters, concern is rising among US officials about Iraq’s security amid mounting sectarian tensions and violence in the country. 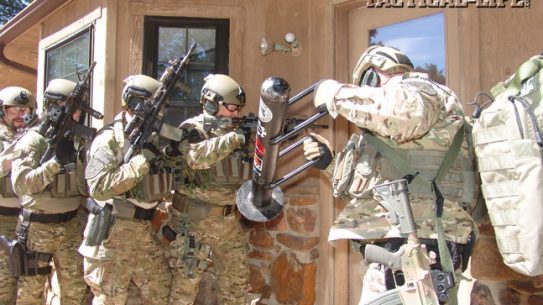 Behind the scenes at the Bryant Police Department— rural defenders with top guns and...