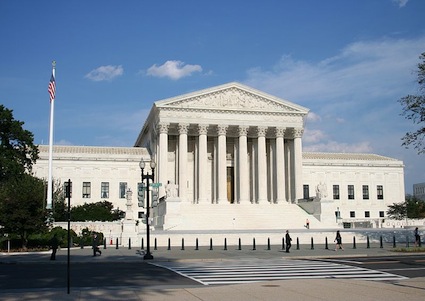 The Supreme Court ruled on Monday that Secret Service agents have immunity from a lawsuit by a Colorado man arrested after he confronted then-Vice President Dick Cheney and criticized his Iraq war policies.

The high court unanimously handed a victory to the Obama administration and the two agents, ruling they could not be held personally liable for damages in the suit alleging they arrested the man in retaliation for his political speech. The agents had sufficient cause to arrest him, the court said.

The administration and the attorney for the agents had argued that allowing such lawsuits would cause agents to be hesitant in making split-second decisions in life-or-death situations while protecting the president or vice president. 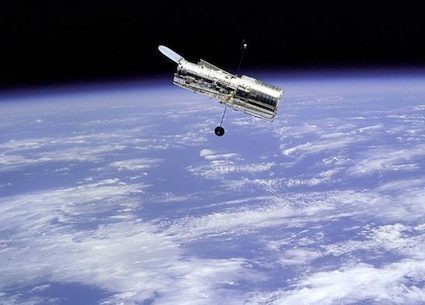