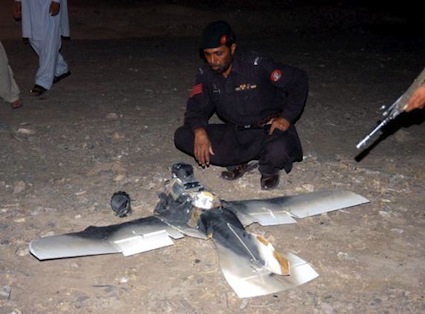 An American surveillance drone equipped with a camera crashed in southwestern Pakistan on Thursday close to the Afghan border, local officials said, adding the wreckage had been recovered.

The unmanned aircraft went down because of a technical fault just inside Pakistani territory in Chaman town, in insurgency-hit Baluchistan province, but had caused no damage, a security official in the area told the media.

“It was an American surveillance unmanned aerial vehicle. It crashed on this side of the border,” said the official, who spoke on condition of anonymity, adding the wreckage of the aircraft had been recovered. 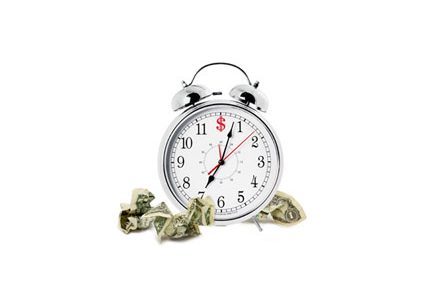