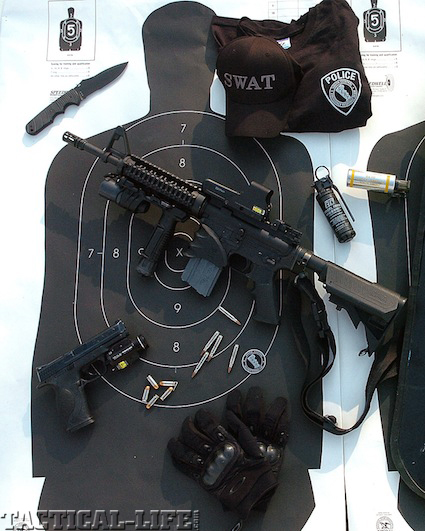 Gunmen crossed the Rio Grande into the United States near a shootout between where the Mexican military and a group of gunmen was taking place.

Several area SWAT teams responded about 1:30 p.m. Tuesday to a ranch near Escobares, just across the U.S.-Mexico border, where a shootout broke out south of the Rio Grande.

The shootout reportedly began shortly after noon but details were not immediately available. Residents on the U.S. side reported seeing members of the U.S. Border Patrol and Starr County Sheriff’s Office securing the area near the border.

Border Patrol spokeswoman Rosalinda Huey said agents had been tracking a suspected drug load near La Rosita and pushed it back to Mexico.

Border Patrol alerted Mexican authorities of the suspected load and then found an injured Mexican national on the U.S. side of the Rio Grande, Huey said. Emergency crews rushed the man to an area hospital. His condition remains unknown.

Source: Ildefonso Ortiz and Jared Taylor for The Monitor. 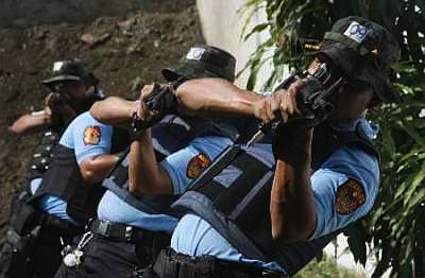