Bristling over the unauthorized release of more than a quarter million classified State Department documents, the Obama White House on Monday ordered a government-wide review of how agencies safeguard sensitive information.

The weekend release of documents reflecting, in some cases, unflattering assessments of world leaders has caused embarrassment to the administration. The director of the White House’s Office of Management and Budget, Jacob Lew, said in ordering the agency-wide assessment Monday that the disclosures are unacceptable and will not be tolerated.

Publication of the secret memos and documents made public by the online whistle-blower Wikileaks Sunday amplified widespread global alarm about Iran’s nuclear ambitions. It also unveiled occasional U.S. pressure tactics aimed at hot spots in Afghanistan, Pakistan and North Korea. The leaks disclosed bluntly candid impressions from both diplomats and other world leaders about America’s allies and foes.

It was, said Italian Foreign Minister Franco Frattini, the “Sept. 11 of world diplomacy.” 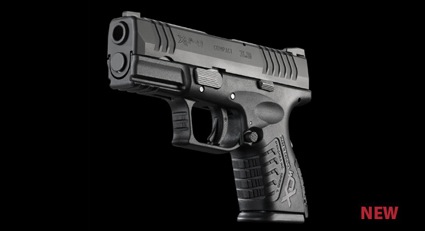