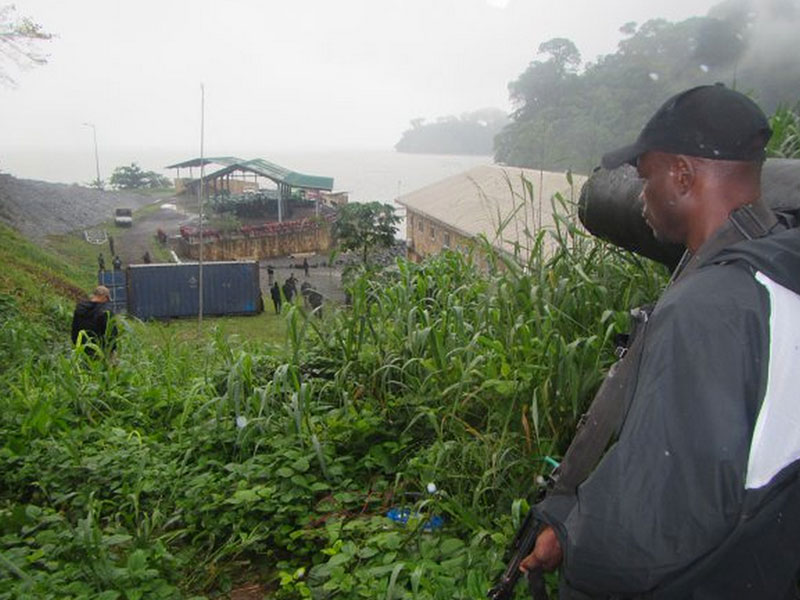 Soldiers from the 788th EOD Company are training Cameroonian troops to counter improvised explosive devices, or IEDs, in the Central African nation.

Headquartered on Aberdeen Proving Grounds, Maryland, with Soldiers and civilians on 19 posts in 16 states, the 20th CBRNE Command is the Department of Defense’s only multifunctional formation that combats chemical, biological, radiological, nuclear and explosive threats around the globe.

In addition to deploying for military operations, the 788th EOD Company handles explosive mitigation missions in Tennessee, Alabama and parts of Kentucky.

“This training and their experience as EOD technicians has allowed them to fully integrate with U.S. and Cameroonian partners to develop and expand the program of instruction in a short period of time and ensure success for expanded future operations,” said Downs, an Afghanistan veteran from Millis, Massachusetts.

“From daily defense support to civil authorities missions across the United States to military operations around the globe, our troopers save lives, protect property and enable mission success,” said Dunn, a seasoned EOD leader from Fredericksburg, Virginia. 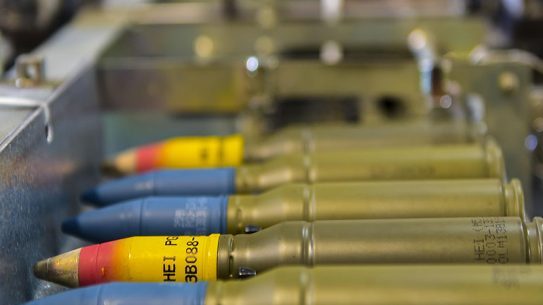 Over 70 Airmen assigned to the munitions flight continue to make combat history.