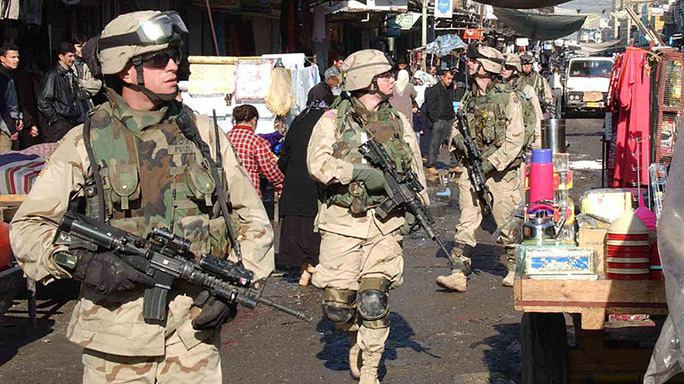 U.S. Defense Secretary Ash Carter has announced plans to send 600 additional American troops to Iraq in an effort to help local security forces as they prep to retake the vital city of Mosul from the Islamic State of Iraq and Syria (ISIS).

“In anticipation of the Mosul fight, the United States and the government of Iraq have agreed that additional U.S. and coalition capabilities could help accelerate the campaign at this critical phase,” Carter said in a statement. “At the request of myself and Chairman Dunford, and with the support and approval of Prime Minister Abadi, President Obama has authorized approximately 600 additional U.S. troops to further enable Iraqi forces.”

RELATED STORY: Battledress Evolution – Combat Uniforms of the US Army

According to CBS News, Mosul — which Iraqi forces hope to reclaim by the end of 2016 — is the largest urban area currently controlled by ISIS in Iraq. It’s also the second-largest city in the country, and it’s been under ISIS control for just over two years now.

In his statement, Secretary Carter described the role the U.S. troops in this deployment would play.

“The troops, in close coordination with the government of Iraq, will provide specific capabilities including logistics and maintenance support; train, advise and assist teams for Iraqi Security Forces and Kurdish Peshmerga for the upcoming Mosul operation; and expanded intelligence resources to help disrupt ISIL’s terrorist network in Iraq and beyond,” Carter said.

This forthcoming deployment will bring the number of U.S. service members in Iraq to 5,262, Navy Capt. Jeff Davis, director of Pentagon press operations said, according to an Army article.

“From our perspective, this [force management level] increase has been long anticipated [and] long planned,” Davis said. “We’ve known there would need to be another additive of capabilities prior to the final push [to Mosul].”

The taking of Mosul will, Davis hopes, ensure a long-term victory for the Iraqis.

“There are no major objectives after that,” he added. “This is it. This is the last big holdout in Iraq for ISIL.” 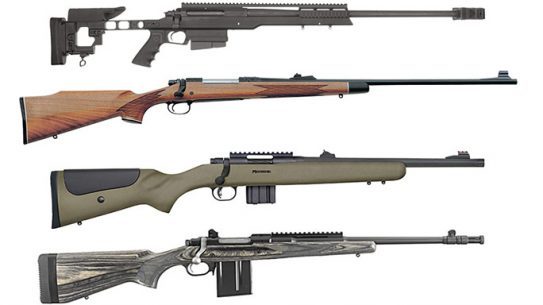 Bolt-action rifles are truly multi-purpose, having seen use in the field for hunting big...