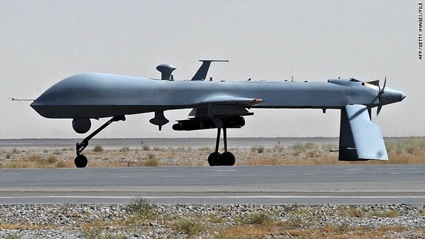 In a rare public admission, Yemen’s Foreign Minister told CNN that U.S. drones are aiding his country in its campaign against al Qaeda.

“The [drone] attacks are undertaken by the Yemeni Air Force but there is intelligence information that is exchanged about the location of the terrorists by the Americans,” said Abu Bakr Abdullah Al Qirbi.

Although Americans aren’t known to let other nations operate their drones, Al Qirbi declined to confirm that Americans were operating the drones in his country. If the Yemeni Air Force is operating the drones as he says, it would be a rare concession by the Americans.
Al Qirbi said that the Yemeni government halted air strikes last December because of the possibility of “collateral damage,” but said he could not confirm there had been no strikes in the last month.

A report in Sunday’s Washington Post quotes a senior U.S. official as saying the United States has deployed Predator drones in Yemen, but has not yet fired on suspected targets because of unreliable intelligence on “insurgents’ whereabouts.” 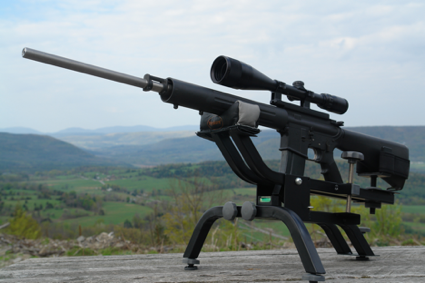