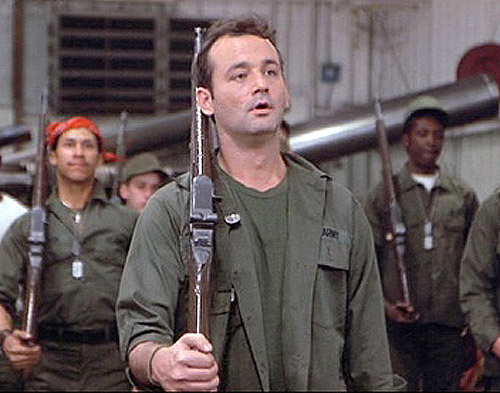 While the Army says it can fill combat brigades heading to Afghanistan with healthy soldiers — some rushed in at the last minute as units head overseas — the growing list of ill, injured or wounded is making the job tougher, say military officials.

“The problem of a growing population of not-medically-ready soldiers has begun to erode the readiness of the Army,” the service’s surgeon general, Lt. Gen. Eric Schoomaker, recently said at a military conference in Washington, D.C.

Army data show record numbers of soldiers either on the sick list, with limited-duty issues, or unfit and waiting months to receive their medical retirement. Plans are in place to reduce the Army by nearly 50,000 soldiers in coming years, further diminishing the pool of healthy GIs, according to a spokesman for the House Armed Services Committee.

The categories of staffing problems include:

• 47,000 soldiers who are temporarily out of action recovering from wounds, injuries and illnesses, says Lt. Col. Tim Beninato, another spokesman.

• 23,000 soldiers who are on limited duty. Many have health issues, though some deploy for restricted jobs. Others are unavailable for war because they are in transit between bases, caught up in legal cases or in school, though many of these could be sent to war in an emergency.

• 18,178 soldiers are in a disability process for soldiers who are no longer fit for combat that takes more than a year on average to complete. 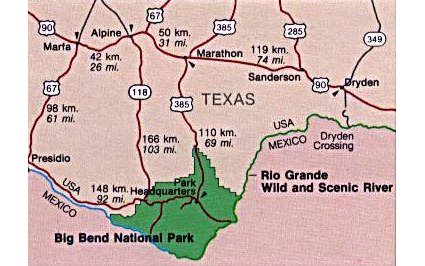 Image: forgottenflix.com While the Army says it can fill combat brigades heading to Afghanistan…