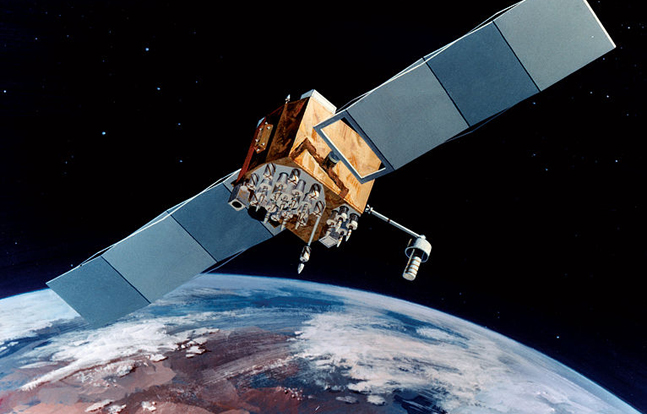 The Boeing-built GPS IIF satellite 5 is set to be launched by the U.S. Air Force and United Launch Alliance (ULA) on Thursday, Feb. 20. The satellite will launch via a Delta IV rocket at Cape Canaveral Air Force Station Space Launch Complex 37 in Florida. It is the first of three launches which are scheduled to take place through July 2014.

The new GPS IIF satellite will replace the GPS IIA, which is 16 years old. “We’re trying to prevent any kind of outage,” says Col. William Cooley, Global Positioning Systems director. According to Aviation Week, the Air Force currently supports 31 healthy satellites in orbit that are healthy, with an additional six in the pipeline after this year’s launches.

The USAF has set a backup date of Feb. 21 for the upcoming launch. After that, the service is expected to launch another satellite May 15, and another in July. There are 12 satellites in the Boeing IIF series.

There’s alot riding on the GPS IIF. As Aviation Week reports, the Airforce and ULA are conducting an investigation into a Delta IV launch last year, where an upper stage RL10B-2 engine experienced low thrust. The final report is due in April. 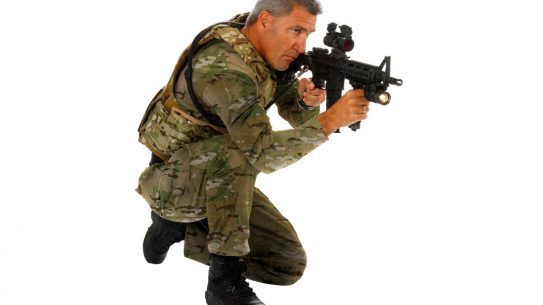