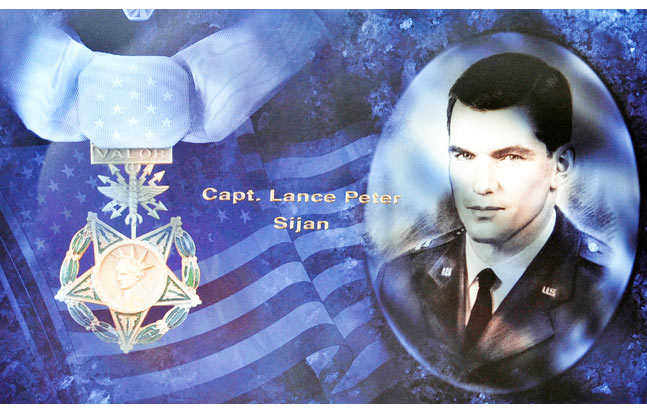 The U.S. Air Force has named the four winners of the annual Lance P. Sijan Award given to those who demonstrate leadership in their jobs and personal lives.
Comment(s)

The U.S. Air Force has named the four winners of the annual Lance P. Sijan Award given to those who demonstrate leadership in their jobs and personal lives.

Another Sijan Award winner, Senior Master Sgt. David DeLoney III, served as the camp commandant for a Special Forces group in Afghanistan, Air Force Times said. The final recipient, Master Sgt. Delorean Sheridan, was a combat controller and saved the lives of 23 people while engaging 15 to 20 insurgents during a “green on blue” attack in Wardak Province in Afghanistan.

According to Air Force Times, the award is named for Capt. Lance Sijan, a fighter pilot shot down over North Vietnam in 1967. Sijan managed to evade capture for 45 days despite suffering from severe injuries. He was captured, escaped, and was re-captured and sent to the “Hanoi Hilton” prisoner of war camp, where he died. 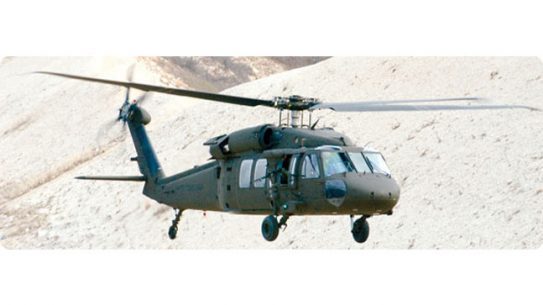