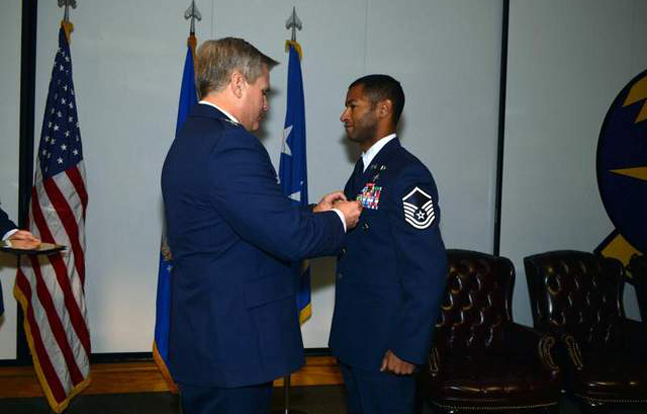 Sheridan leaped into the turret of an armored vehicle and neutralized the assailant in an insider attack, when an Afghan national police officer turned his gun on Sheridan’s team. Sheridan then turned his attention to his wounded teammates, darting into the firefight three times to pull his comrades to safety. The combat controller called in six medevac flights and still managed to direct close air support overhead, which resulted in the deaths of four more enemies.

Meanwhile Baradat is credited with saving the lives of 150 friendly forces when he left the safety of his compound and stepped into the middle of a firefight during a mission in Kunar Province, Afghanistan, last April. 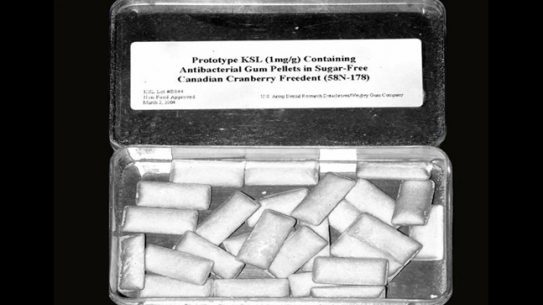 Winning the War on Cavities with ‘Combat Gum’

The U.S. Army Institute of Surgical Research in San Antonio is working on a...