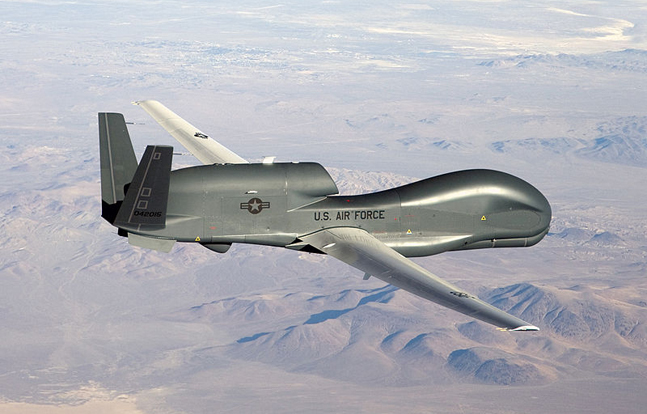 Northrop Grumman‘s RQ-4 Global Hawk, the surveillance drone touted by the U.S. Air Force for its intelligence capabilities, is set to deploy to Japan for the first time.

According to Air Force Times, two Global Hawks, both of which are stationed at Andersen Air Force Base in Guam, will deploy to Misawa Air Base, Japan along with 40 personnel. The deployment will reportedly last from May to October.

The mission “further contributes to the security of Japan and the region,” PACAF spokeswoman Maj. Jillian Torongo said.

As Air Force Times reports, Chief of Staff Gen. Mark Welsh recently told the House Armed Services Committee that the drone deployment is an example of the U.S. “pivot” to Asia and a confirmation of the Global Hawk’s reliability.

“We’ll have the first deployment of the Global Hawk to Japan later this year. And so I think we’re doing more and more with our partners,” Welsh said. “The aircraft is performing very, very well.”

According to Air Force Times, the Global Hawk assisted Japan in disaster relief and recovery after the 2011 earthquake and tsunami. It also provided assistance after last year’s tsunami in the Philippines. 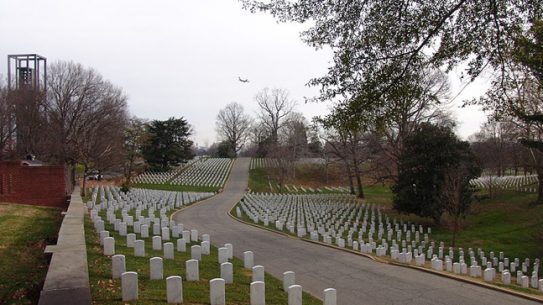 A missing U.S. soldier whose plan was shot down during the Vietnam War in...