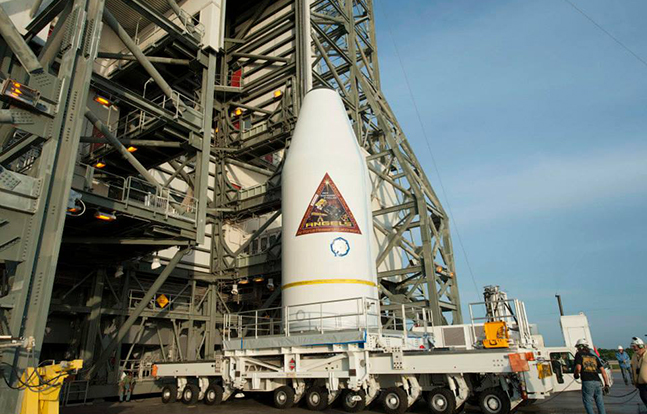 The two satellites being launch Monday will be able to track other objects in space, according to the United Launch Alliance.

“This neighborhood watch twosome will help protect our previous assets in geo, plus they will be on the lookout for nefarious capability other nations may try to place in that critical orbital regime,” Gen. William Shelton, the head of US Air Force Space Command, told DefenseNews.com. “We will learn a great deal about the geo traffic with the images produced from these two satellites.”

GSSAP, designed by Orbital Sciences, was classified until February when Shelton, in the middle of an otherwise ordinary run down of current space programs, casually mentioned the satellite in a speech. He confirmed to reporters afterward that the program had been black and added that a second set of satellites will be launched in 2016 as backups. 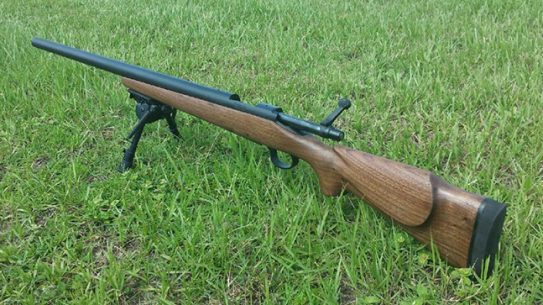 Tactical Rifles has taken the retro look of the original 1966 M40 and put...