Richmond equaled the current world record after shooting a perfect 50-out-of-50 in the final round for a total score of 196. He came into the final round trailing Russia’s Vasily Mosin, who was on a world record pace after qualifying, but his perfect round sealed the deal to claim the title.

“It simply feels great,” said Richmond. “To win a world title, equaling the world record and securing an Olympic quota place… I still don’t know how I made it.”

Richmond’s efforts helped secure a precious Olympic quota slot in the first match shooters were eligible to do so for the 2012 games. While Team USA will select which athletes will fill the slots earned leading up to the games, Richmond’s performance on the world stage and lofty world ranking can only help increase his chances to make the trek to London.

“I have been junior World Champion in 2005 but to win a title in the open category five years later is a dream come true,” said Richmond.
Richmond’s USAMU teammate and 2008 Olympian Sgt. Jeff Holguin finished just off the podium in fourth place with a final score of 192 after dealing with a malfunction.

The USA’s three-man team of Richmond, Holguin and William Crawford set a new Men’s Double Trap team world record with a score of 433 out of 450.

The World Championships continue in Munich until its conclusion Aug. 8. The USAMU’s Sgt. Vincent Hancock will look to ride the wave of momentum provided by Richmond in the Men’s Trap event. Hancock is the current Olympic, World and National champion in Men’s Trap. 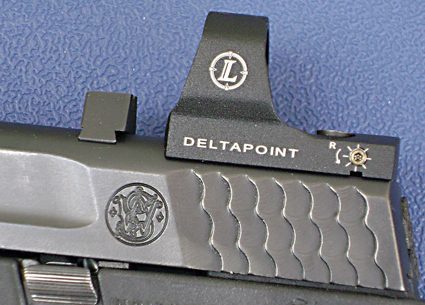