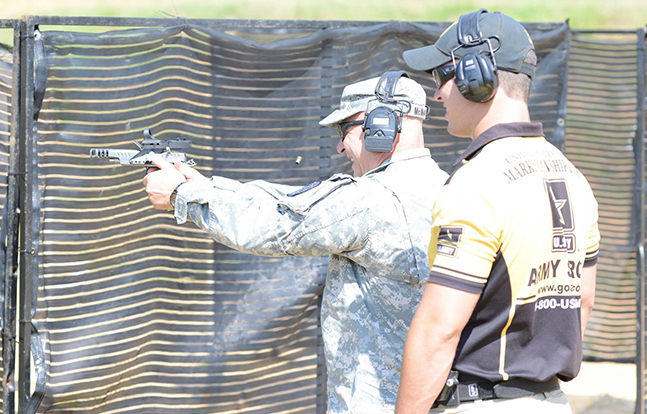 The competition crowns the best pistol shooters in the armed services, while providing the opportunity for service members to share techniques, develop new ideas and enhance the overall combat readiness of the joint force.

Marksmen will compete in individual and team matches with .22-caliber, .45-cal, center fire and service pistols. They will also shoot an excellence-in-competition match to conclude the week.

The Army has won the past eight team championships.

Among USAMU’s top shots in this week’s event is shooter/instructor Sgt. 1st Class James Henderson, who has won eight individual championships in his career. Henderson has been competing in international pistol the past year in a quest to make the 2016 Olympic team.

Updates and photos from the competition can be found daily on the USAMU Facebook page and Usamu.com. 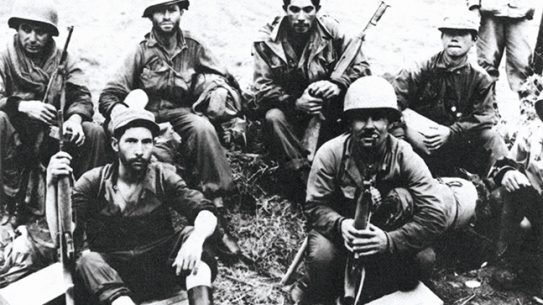 The 65th Infantry Regiment out of Puerto Rico, also known as the Borinqueneers, is...