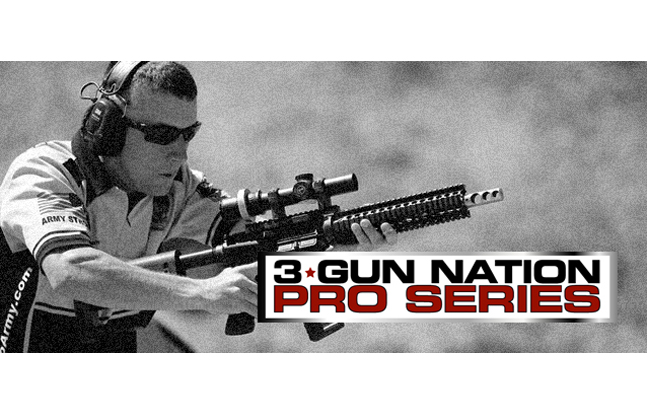 Leading the way was Sgt. Matthew Sweeney, who won the match only a few weeks after completing the Warrior Leader Course. Coming in closely behind Sweeney was Sgt. Shane Coley, placing third overall. Capt. Ryan Calhoon finished in 14th place, also earning a spot on the tour. Stephanie Payne, wife of USAMU shooter Sgt. Tyler Payne, finished fourth amongst females to earn a place on the Ladies Pro Tour.

The 2014 3-Gun Nation series opener is scheduled for March 15 at USSA in Oklahoma. A total of four events are held before the season-ending series championship in October. 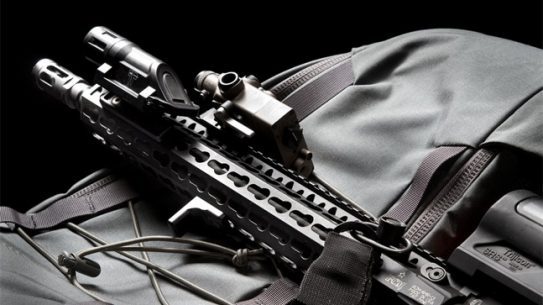