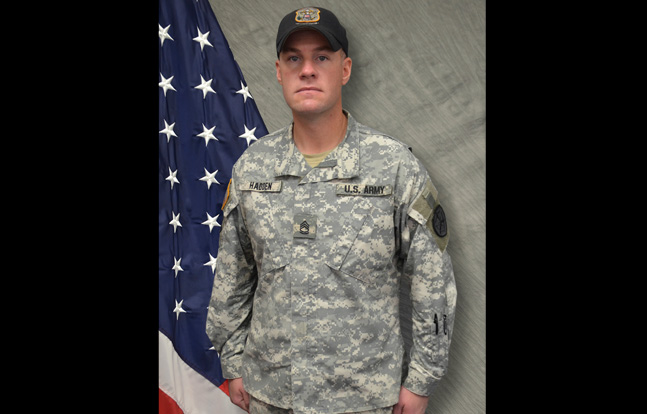 Three Soldiers from the U.S. Army Marksmanship Unit (USAMU) earned a trip to the International Shooting Sports Federation (ISSF) World Championships at the Spring Selection match this past weekend in Kerrville, Texas.

At the competition, shooting scores from the fall selection match held last October were combined with the spring scores to determine qualification for the ISSF Championships, which will be held in Granada, Spain. Hadden was in first place based on his fall scores, and continued to dominate from the beginning of the spring competition. He shot a 238 (out of 250 targets) and claimed the first final. The Pendelton, Ore. native is a three-time World Cup Gold Medalist and wants to add a World Championship medal to his collection.

Inman, a Lexington, Mo. native, will shoot in his first World Championship representing the Army after holding on to second place throughout the match. Like Hadden, Inman was in second after the fall match and kept a firm grip on the position after equaling Hadden’s score of 238.

Fresh out of basic infantry training, Odom won the junior division and a trip to Granada for the World Junior Championships. Having graduated just two weeks ago, the Benton, Ark. native shot a 226 and closed out the weekend with a victory in the finals to put an emphatic stamp on AMU’s performance in Texas.

Besides qualifying for the World Championships, Hadden and Inman will also shoot at the Championship of the America’s (CAT) this fall. Both championships are the first two qualifying matches for the 2016 Rio Summer Olympics, and shooters can earn quota slots for their respective countries.

Next up in Kerrville are the Men’s skeet and double trap matches. The World Championships will be held Sept. 6-20 and the CAT games are scheduled for Oct. 11-20 in Guadalajara, Mexico. 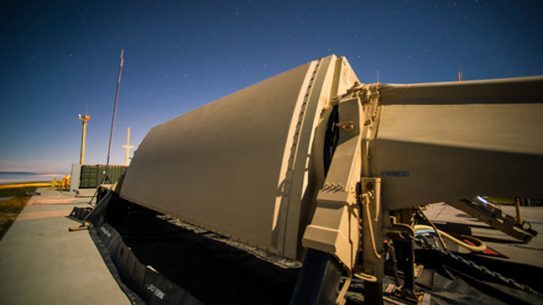