The nation’s local jail population has dropped for the first time since the federal government began keeping count nearly three decades ago.

The government says the number of inmates in county and city jails was more than 767,600 at the end of June 2009. That’s down by nearly 18,000 inmates from a year earlier.

Growth in the U.S. jail population has been slowing since 2005. The latest figures are down 2.3 percent and represent the first actual decline since the Bureau of Justice Statistics began its annual survey of jails in 1982. 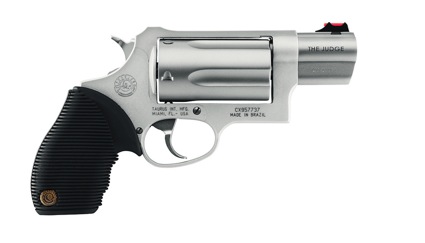