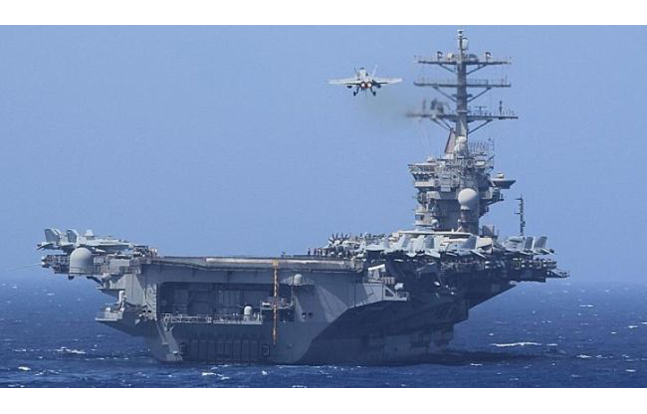 The DoD has ordered the nuclear-powered aircraft carrier USS Nimitz to return home from the Persian Gulf, scheduled to be back on the West Coast before Christmas.

On Friday, the warship moved through the Suez Canal and into the Red Sea. The decision to return the USS Nimitz was made after the aircraft carrier was ordered to be present in the region because the White House planned to attack Syria over the alleged use of chemical weapons by the Syrian government.

However, Damascus denied the accusation and Russia put an end to the war plans by proposing Syria to surrender its chemical weapons.

Under a resolution approved by the United Nations Security Council in September, Syria’s chemical weapons arsenal must be eliminated by mid-2014. 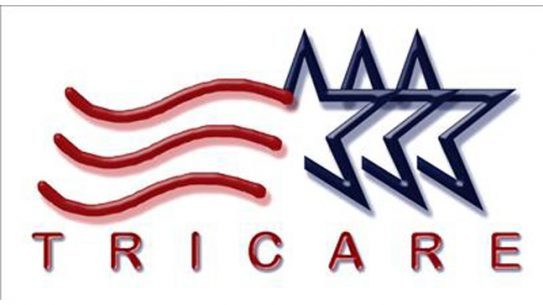 The DoD may close Tricare customer service centers in a cost-cutting move that could...