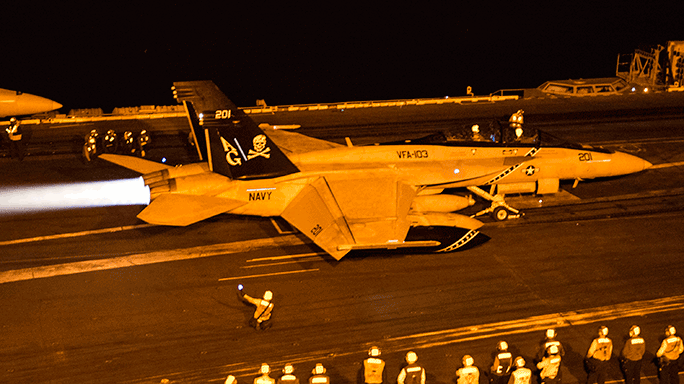 The following is a release from USS Harry S. Truman Public Affairs and the U.S. Navy:

“Warfighting is the priority; that’s why we are here,” Batchelder said. “We provide the hard power in the collective DIME, and look forward to contributing however we can. Dual carrier operations with the French allow us to maximize our firepower and provide a unique opportunity to further progress against ISIL. It validates our abilities to successfully operate as an international coalition while conducting very dynamic operations.”

“We complement each other in that while one carrier is able to fly sorties in country to support OIR, the other carrier can conduct maintenance and prepare for the next day,” said Capt. Fredrick Luchtman, commander, CVW 7. “The carriers can then swap, which allows us to put more sorties in country while we partner in this operation.” 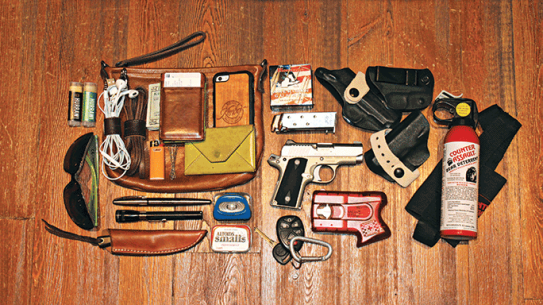