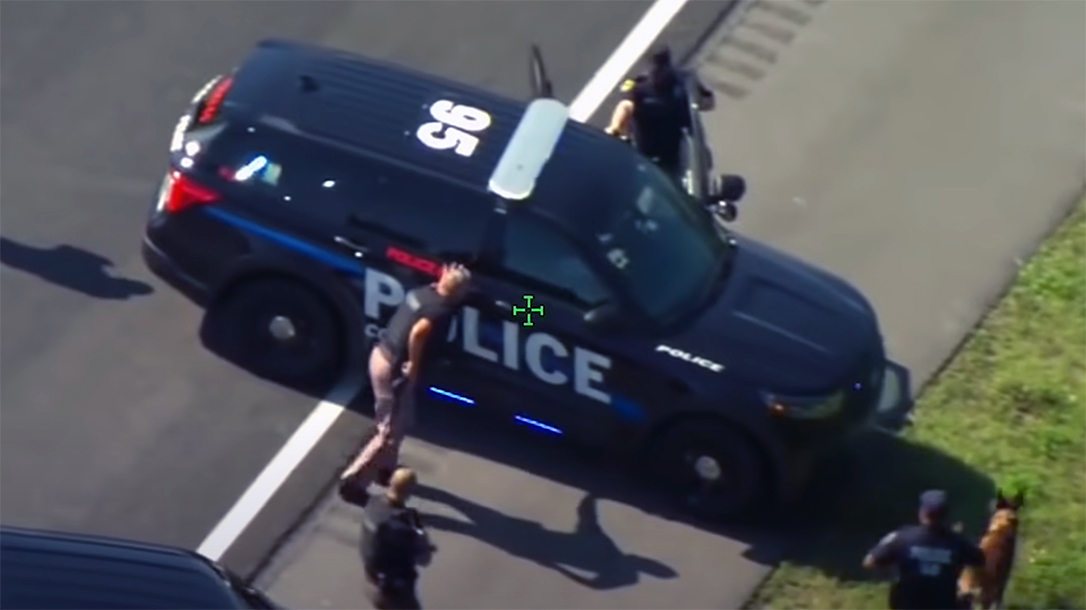 The incident began when a woman woke to a barking dog, only to see the suspect allegedly take a crowbar from a truck bed in her driveway, reported The Salt Lake Tribune. She then reportedly told the suspect “Get out of here or I’ll call the cops!”

The suspect allegedly went to the front door, striking and shattering the window with the crowbar. He struck and kicked the door, cracking it, reported The Salt Lake Tribune.

Footage shows police arrive on the scene. Multiple officers approached Clark, ordering he drop the crowbar several times. “Nope, let me get these car keys or someone’s getting it,” he says. Officers keep moving in. “Alright, here I come,” Clarks says. He then makes a threatening move, crowbar raised high, toward and officer.

Officers again yell “Drop it” several more times. But Clark proceeds on. Footage shows an officer deploy a Taser, but it fails to slow down the suspect. Clark appears to be attempting to run away. Then he turns on a dime, cutting back toward officers with the crowbar. Finally an officer fires five shots with his duty pistol, immediately dropping Clark to the ground.

Footage shows Clark lying on the ground, clearly in pain. He seemingly loses the function of one arm, unable to comply with the command to show hands. Officers finally move in, cuff the suspect, then begin rendering first aid. Authorities apprehended the suspect without any further incident. 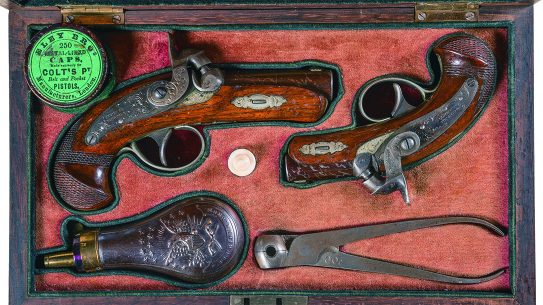