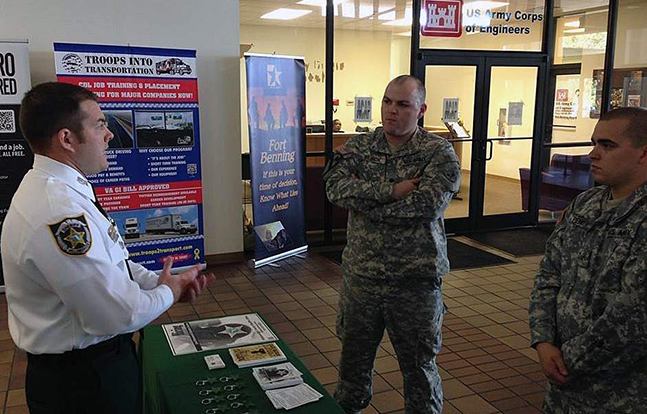 The military is all about structure, a commonality is shares with law enforcement. It is this reason that many veterans returning home are making the transition into law enforcement.

Craig LaCounte, who spent 14 years in the U.S. Army, returned to civilian life and got a job with Capital One, but quickly left for a spot with the at the Hillsborough County Sheriff’s Office in Florida, according to The Tampa Tribune.

He was already familiar with the command structure and used to wearing a uniform. He already knew the importance of working as part of team and being a reliable partner to other deputies who might depend on him for backup.

… The agency’s recruiters want to fill its ranks with more like LaCounte. The sheriff’s office is one of many law enforcement agencies across the country looking to turn veterans into deputies and police officers.

Thousands of veterans are re-entering or about to re-enter the civilian work forces as the U.S. military cuts its numbers. In the past three years, President Barack Obama and the Department of Justice have announced billions of dollars in “Vets to Cops” grants to agencies hiring post-911 veterans as law enforcement officers and first responders.

Read more about the movement of veterans to law enforcement on TBO.com. 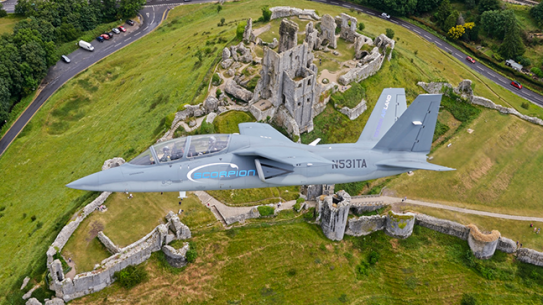