Authorities today released dramatic footage of a commando-style robbery by helicopter in Sweden as 10 men were charged for their part in the heist.

Prosecutors say five men were charged with aggravated robbery and five with complicity after one of the largest police investigations in Swedish history. Two people are still at large.

Robbers got away with the equivalent of $5.3 million in the operation last September against a cash depot in southern Stockholm.

The raid involved the sabotaging of police helicopters and the blocking of streets around the site to hamper law enforcement officers, according The Local, an English-language news site in Sweden.

In the meticulously planned heist, three masked, armed men, who were dropped onto the roof of the building by stolen helicopter, blasted their way into the facility using explosives, then fled several minutes later with sacks of Swedish kronor. 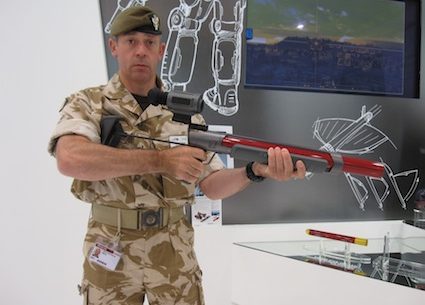