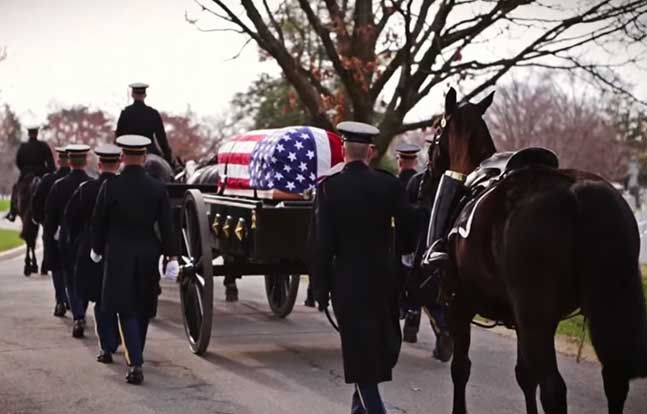 The following is a press release from Elder Heart:

Elder Heart and CP+B Group have announced the launch of Mission 22, a project dedicated to raising awareness around the devastating fact that 22-plus United States military veterans commit suicide every day as a result of Post-Traumatic Stress Disorder and Traumatic Brain Injury. Mission 22 was created by CP+B and non-profit veteran organization Elder Heart to educate the public and ultimately affect change.

Mission 22 is a call to action – enlisting everyone to “claim a 22” on buses, street signs, jerseys, racecars and anywhere a 22 is found – in order to raise awareness and enlist an army of civilians to show that we support our veterans and want to put an end to this tragic statistic. To participate, people can simply post a picture of themselves with the number 22, post a picture of a 22 or any type of acknowledgement that they know what 22 means on Facebook, Twitter and Instagram with the hashtag #Mission22.

The campaign launches with a powerful online video recounting how for many veterans, the end of combat does not bring an end to the pain, fear or stress that comes with war. The video concludes with the call to action for the public to “claim a 22” on social media. At launch time, actress Sofia Vergara, baseball player Andrew McCutchen and the Miami Heat have agreed to support the campaign through their social media channels. Donated media is being provided by Lettrs, Clear Channel Outdoor, Lamar Advertising, Delta Media, Military Times, The Hill, Varick Media Management and Collective.

“Days after the second Fort Hood tragedy, the 22 statistic bubbled up. We couldn’t get over the incredibly disturbing fact that every single day, 22 military veterans commit suicide in this country,” said Carter Nance EVP, Managing Director, CP+B, Miami. “Through pure serendipity, we became acquainted with the organization Elder Heart and we knew we had to work together. By using our branding knowledge and their intimate understanding of the issues, together we believe that we can bring a compelling and comprehensive voice to this problem. Our hope is that ‘Mission 22’ will get people talking, remove the stigma and drive people to the information that matters most when they need it most.”

Elder Heart was founded by Tom Spooner, a 21-year veteran of the US Army, who spent 15 years as a Green Beret and Delta Force operator with a sterling record as a Special Forces Operator and Sniper; Magnus Johnson, an eight-year veteran of the US Army, former Green Beret and Special Forces Operator with three combat tours, two in Afghanistan and one in Iraq; and Mike Kissel, a seven-year veteran who is a Green Beret and Special Forces Operative responsible for base security in combat zones and training of foreign military forces, and continues to serve in the National Guard. Spooner, Johnson and Kissel, who have experienced severe PTSD and TBI, defy the stereotypes of soldiers returning from war and shed light on the harsh reality that PTSD affects all levels and types of soldiers, and they should seek help. In doing so, they want to help eliminate the stigma associated with this issue that is a challenge, not just for our returning warriors, but for our society as a whole.

“We follow the casualty count of foreign conflicts daily. Yet each and every day, we lose 22 veterans to suicide here at home and it’s completely unacceptable,” said Spooner, who is featured in the online video. “With Mission 22, we want to create mass awareness of this problem through social sharing. Veterans will see 22 throughout their social news feeds and be offered hope, and will be directed to the tools they need to help them through the crippling after-effects of war.”

Mission 22 is also creating ground support for veterans by enlisting universities and professional sports teams to incorporate 22s on uniforms, helmets and stadium signage, and conduct different activation events during games. Additionally, Mission 22 is accepting donations and working with politicians and artists to create a permanent memorial to pay tribute to the 22 who lose the battle at home every day, and remind us of the ongoing need to support our veterans. 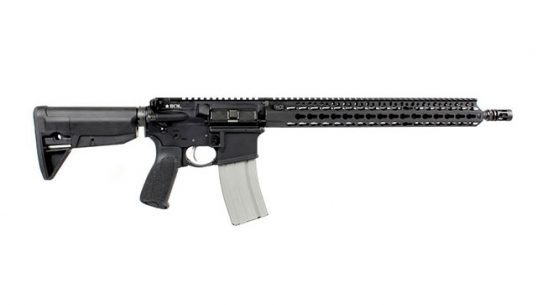