Wanted felon, Jonathon Kinsella, picked the wrong house. But Corey Thompson, the man who stopped him, finds himself facing charges as well.

Medford, Oregon police say the incident started around 11:30 p.m. on Sunday. They responded to an apartment complex on the 2000 block on Table Rock Road for a disturbance call. When officers were on scene, they heard a gunshot and a man running out toward the parking lot.

Police say 40 year-old Jonathon Kinsella, a wanted felon, was running. 36 year-old Corey Thompson told NewsWatch 12, he shot a warning shot at Kinsella because he was trying to break in through his back door.

But police say that was not the right move.

“There was nothing that the suspect was doing that was aggressive enough to justify the shooting. In fact, the suspect was walking away,” said Medford Police Lt. Mike Budreau.

Thompson was charged with Unlawful Use of a Weapon, Menacing and Reckless Endangering. 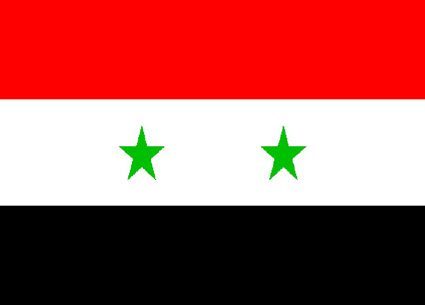