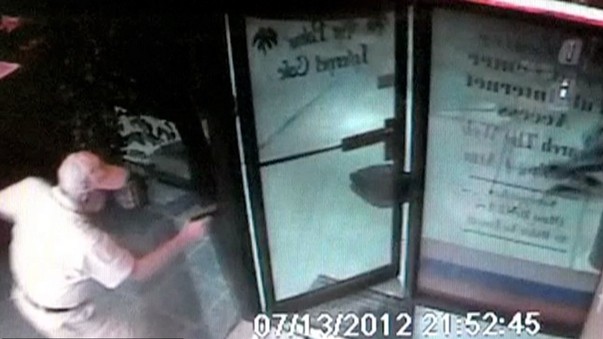 Authorities in central Florida say two men were trying to rob an Internet cafe when a 71-year-old patron began shooting his own gun, wounding the suspects.

Surveillance video shows two masked men entering the Palms Internet Cafe around 10 p.m. Friday. The Ocala Star-Banner (http://bit.ly/NvmmEg ) reports one pointed a gun at customers while the other swung a baseball bat.

Nineteen-year-olds Duwayne Henderson and Davis Dawkins were later arrested and face attempted armed robbery with a firearm and criminal mischief charges. Both posted bail and were released. 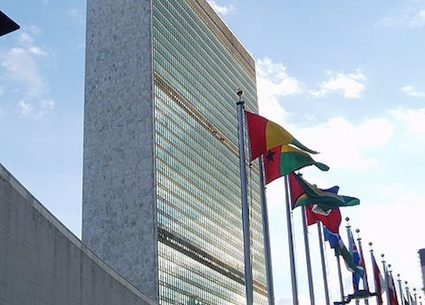