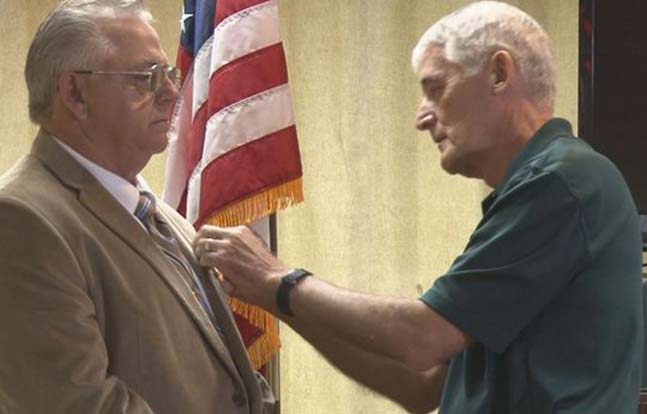 It took a while, but a Vietnam War veteran received his long overdue Silver Star for his actions during the war.

Former Army Sgt. Larry F. Freeman of Pulaski, Va., was presented with the Silver Star Sunday at the River Terrace Resort and Convention Center in Gatlinburg, Tenn., according to Tennessee-based WBIR.

Freeman said Lt. Peter Schnizer, his platoon leader, first nominated him for the award in 1966. But the original recommendation for the Silver Star was never formally submitted due to an administrative oversight.

Schnizer found the award packet in 2005, Freeman said, and began pursuing the award on his behalf. And though Schnizer died in 2012, Lt. Col. Lavy continued to pursue the Silver Star for Freeman.

“It brings great closure not only to Larry, but to the other gentleman in our platoon that are surviving because we’re finally able to see him recognized for what he did to help save not only us but other members of the platoon,” Lavy told WBIR. 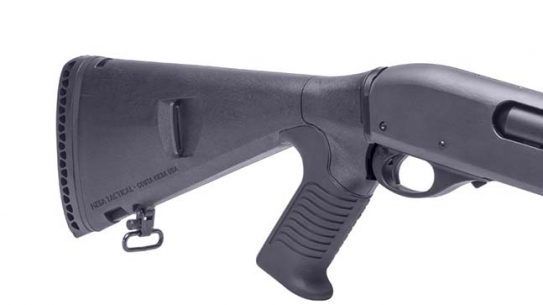 The all new Lucy Adapter from Mesa Tactical drastically increases stock options for the...