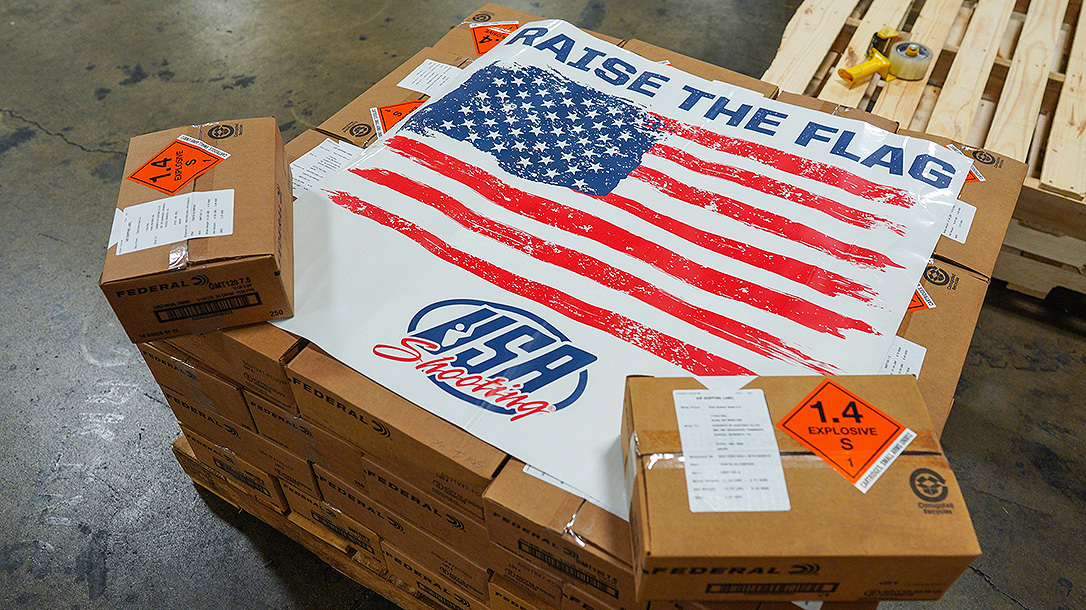 Hancock burst onto the shooting scene in 2008. Just 19 years old, he won gold in Skeet, then repeated again in 2012. The performance made Hancock the first male athlete to win two gold medals in Skeet for the U.S. But Hancock shockingly missed the podium in 2016, finishing 15th. But this time around, he credited English’s performance for getting him ready to go.

“I knew I was going to be nervous watching her but it was worth it,” said Hancock in a Team USA release. “I got to see her shoot her last shots to win the gold and she’s so deserving of it. I was yelling at the top of my lungs so for me it was really exciting. I was like, ‘All right, she’s able to do this, now it’s my turn.’ It really set a great tone and I’m just so proud of her and proud to bring another medal back to the U.S.”

Hancock overcame three misses in his last eight targets during qualifying, reported Team USA. The miscues forced him into a shoot-off to merely advance into the finals. Then Hancock battled through a tie with Kuwait’s Abdullah Alrashidi, a seven-time Olympian, and Denmark’s Jesper Hansen.

But then Hancock took it to another gear. He missed only one of his first 54 targets, according to Team USA. The hot streak built a two-shot lead with only six target remaining. And Hancock finished it on his way to his historic podium finish. Hancock finished hitting 59 of 60 targets, setting a new Olympic record. 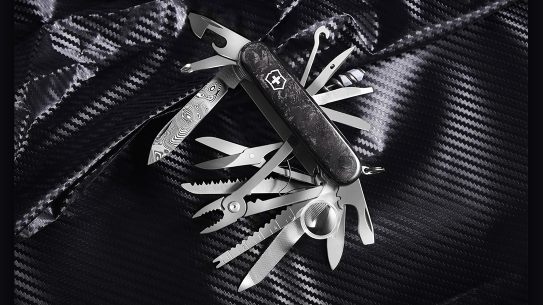