However the state law, which goes into effect today, prohibits the permit-carrying gun owners from consuming alcohol while on the premises of any establishment with their concealed weapons.

House Bill 505, sponsored by Delegate Todd Gilbert (R-15), was passed by both the Virginia House and Senate in late February of this year, and approved by Gov. Bob McDonnell in early April.

HB 505 amends the § 18.2-308 of the Code of Virginia, which previously banned gun owners from carrying concealed weapons in restaurants or clubs.

However, the bill states that nothing in the law’s amendment shall apply to a federal, state, or local law-enforcement officers.

According to HB 505, violators of the bill, who choose to drink while carrying a concealed weapon in an establishment will be found guilty of a Class 2 misdemeanor which, according to the Code of Virginia, means up to six months in jail and/or a fine up to $1,000.

According to the Virginia General Assembly’s website, current laws identify a concealed weapon as:

– Any pistol, revolver, or other weapon designed or intended to propel a missile of any kind by action of an explosion of any combustible material.

– Any flailing instrument consisting of two or more rigid parts connected in such a manner as to allow them to swing freely, which may be known as a nun chahka, nun chuck, nunchaku, shuriken, or fighting chain.

-Any disc, of whatever configuration, having at least two points or pointed blades which is designed to be thrown or propelled and which may be known as a throwing star or oriental dart. 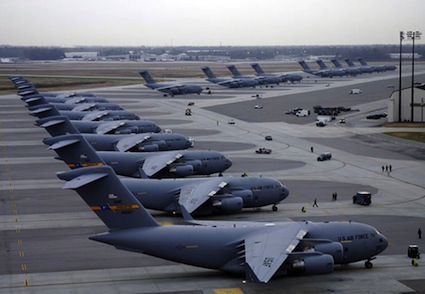