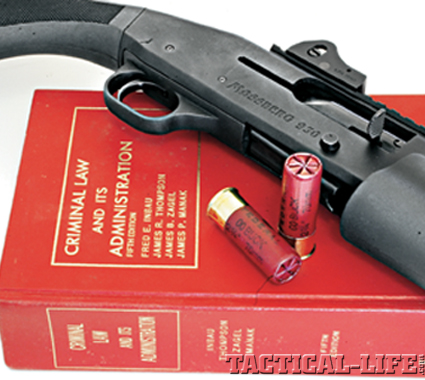 One year ago, Gerald Ung was acquitted of attempted murder during a jury trial at Philadelphia Common Pleas Court.

The Feb. 15, 2010 verdict pleased many gun rights advocates, since it signalized increasing tolerance for those who resort to using deadly force with their firearms when they fear for their life.

On Dec. 30, prominent Philadelphia personal injury lawyer Robert Mongeluzzi filed a lawsuit on behalf of DiDonato. The defendants named in the civil action are Ung and a handful of drinking establishments that served alcohol to Ung on the night the shooting occurred.

The suit alleges that the bars should be at least partially liable for what occurred to DiDonato given the fact that they allegedly acted negligently in over-serving either Ung or acquaintances of the plaintiff.

The thing about the Ung case is that while the shooting took place before the law’s passage, the lawsuit, which was filed at Philadelphia’s Common Pleas Court Dec. 30, comes well after the Castle Doctrine got Gov. Corbett’s signature.

A legislative staffer for state Rep. Scott Perry, the York County Republican who authored the Castle Doctrine legislation, told the Pennsylvania Record that the law is not retroactive, meaning that anyone involved in self-defense shootings prior to its passage would have had to prove they attempted to retreat from a threat first before deploying deadly force.

Read the rest of Jon Campisi’s article at The Pennsylvania Record.

One year ago, Gerald Ung was acquitted of attempted murder during a jury trial…