A Volusia County Sheriff’s Office K9 took down two armed robbery suspects recently. Moreover, the police dog ended a multi-agency chase that culminated in the woods in Florida. Above all, officer body cam footage captured the final moments of the chase, as the K9, named Endo, chased down the two suspects in the swamp. 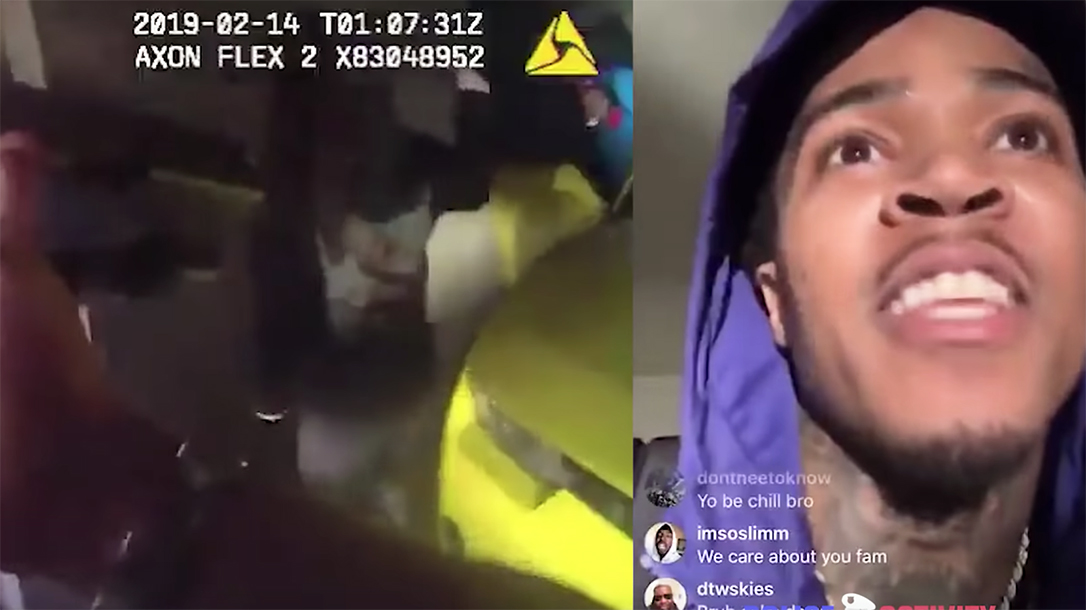 The incident began when the suspects allegedly hit a 7-11 convenience store, with both wearing masks and one man reportedly armed, according to a report by newsdaytonabeach.com. The men, later identified as 29-year-old Jamier Scott and 29-year-old Darryl Duffy, robbed the store and fled, according to the report.

That’s when VCSO K9 Endo responded on the scene. Footage shows the police dog crash through the bushes, into the dark. After a couple of minutes searching, the K9 locates the first suspect, grabbing him by the leg. The man screams “I surrender, I surrender,” under Endo’s bite.

But the police dog wasn’t done. After the first suspect was in custody, Endo plunged further into the woods, locating the second suspect in standing water, stopping him from fleeing.

Both suspects received medical attention from Flagler County Fire Rescue, according to newsdaytonabeach.com. Authorities charged both Scott and Duffy with robbery with a firearm and resisting arrest without violence. Additionally, Duffy faces charges of fleeing with disregard of safety and driving on a suspended license. Authorities are holding both suspects in custody at Flagler County Jail with no bond, according to newsdaytonabeach.com. 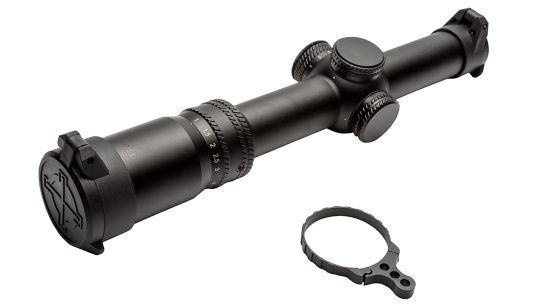 With a magnification range of 1-10 power, the new Citadel CR1 riflescope delivers everything...