For the second time in five months, a U.S. soldier from a Washington military base is accused of committing atrocities against civilians in Afghanistan.

The unidentified soldier, an Army staff sergeant, is accused of firing on civilians, killing 16, in a house-to-house shooting rampage in two villages on Sunday, according to officials from NATO’s International Security Assistance Force.

In December 2010, the Stars and Stripes military newspaper said the facility had gained a reputation as “the most troubled base in the military.” It also reported that year that multiple investigations were under way into the conduct of troops at the base and the adequacy of the mental health and medical care soldiers were receiving upon their return home. 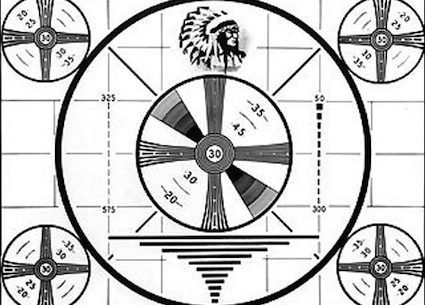 For the second time in five months, a U.S. soldier from a Washington military…