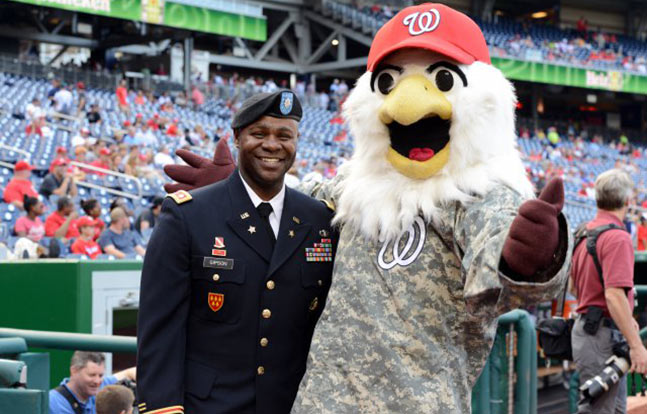 The NL East-leading Washington Nationals take on the Houston Astros with a lot of Army Brass scheduled to be on hand to take part in the festivities, according to the Army Times:

The Army Times reported that the following will take place in honor of Army Day:

Army Day is a part of the “Branch Nights” series from the Nationals, during which the club will dedicate one game a year to each of the five branches of the military.

Navy Day already took place on May 30, however, Coast Guard Day is scheduled for Aug. 6, Marines Day for Aug. 20 and Air Force Day for Sept. 25. 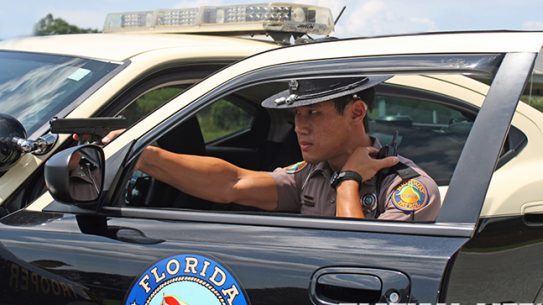 See why eight police departments across the country made the switch to America’s premier...