Even with Democrats in control of Washington, the National Rifle Association usually gets what it wants.

Long regarded as one of the most powerful lobbying groups in town, the GOP-friendly NRA has had a remarkable series of political victories in recent months that underscore its continuing influence on Capitol Hill — no matter which party holds the reins and no matter what policy issues are involved.

The latest example came this week, when House Democrats announced a deal exempting the NRA and a handful of other large nonprofit groups from donor disclosure requirements in a proposed campaign-finance law. In exchange, the NRA agreed to back down from fomenting opposition to the bill.

In addition, the gun-rights group helped push legislation through the Democratic Congress last year that lifted a decades-old ban on carrying concealed weapons in most national parks and wildlife refuges. It also effectively scuttled congressional representation for the District by supporting pro-gun legislation attached to the bill; rebuffed attempts to stop the destruction of background-check records; and has blocked legislation to forbid gun purchases by people included on the government’s terrorist watch list.

The reason for the group’s recent successes? “It’s a well-known fact that it’s bad politics and bad policy to be on the wrong side of the gun issue,” said NRA spokesman Andrew Arulanandam, adding that lawmakers are responding to strong support for Second Amendment rights among voters.

It’s a message the group regularly sends to members of Congress, particularly Republicans and centrist Democrats who view opposing gun restrictions as a key issue for their most-motivated voters back home. The NRA deal on campaign disclosures came three weeks after the Fairfax-based group sent a blistering letter to House lawmakers, warning that it would oppose the bill as written — and would hold yes votes against those who cast them.

With more than 4 million dues-paying members, the NRA has reported spending about $2.5 million on direct lobbying through its Institute for Legislative Action since the beginning of last year, according to disclosure reports. Over the past 20 years, the group has contributed more than $17 million to members of Congress, with more than 80 percent of the money going to Republicans, according to data compiled by the nonpartisan Center for Responsive Politics. 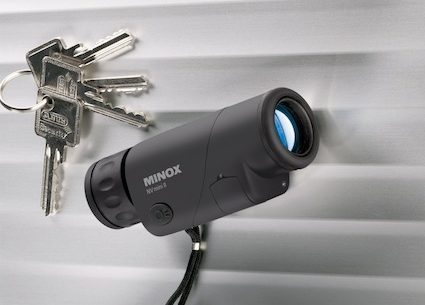 Even with Democrats in control of Washington, the National Rifle Association usually gets what…