Call it the Obama effect. The murder rate dropped 7.4 percent nationwide last year, and the administration can enjoy some of the credit – but not for the reason you might think. Mr. Obama’s election sparked a surge in gun sales, and, consequently, crime rates have plummeted.

In November 2008, a total of 450,000 more people purchased firearms than had bought them in November 2007. This is a more than 10-fold increase, compared with the change in sales from November 2007 over November 2006, which was only about 35,000. The average year-to-year increase in monthly sales in the past decade averaged just 21,000.

The long lines at the local gun stores continued well beyond the presidential election. From November 2008 to October 2009, almost 2.5 million more people bought guns than had done so in the preceding 12 months. It is likely that the total number of guns sold was much higher, as the National Instant Criminal Background Check System only reports the number of purchasers, not how many weapons were purchased.

The last time the murder rate dropped at this rate, it was 1999, and Bill Clinton was president. In the wake of Columbine, those who feared further curtailment of their Second Amendment rights flocked to gun stores, and sales soared. Rightly so, considering the likes of deputy domestic policy adviser Elena Kagan worked behind the scenes of the Clinton White House, advocating trigger locks and more burdensome gun-control measures.

The connection between firearm ownership and safer streets is simple and direct. Criminals realize that they face far greater risks when members of the public have the tools they need to defend themselves. On the other hand, criminals see greater opportunities when the right to self-defense is restricted. Americans living in the District of Columbia and Chicago have seen this phenomenon firsthand – murder rates jumped in both cities after strict gun-control measures took effect. In the year that followed the Supreme Court’s overturning of Washington’s ownership ban and trigger-lock laws, murder rates plunged 25 percent. 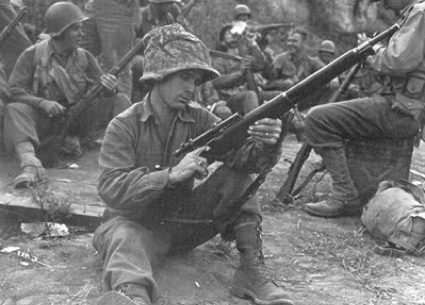